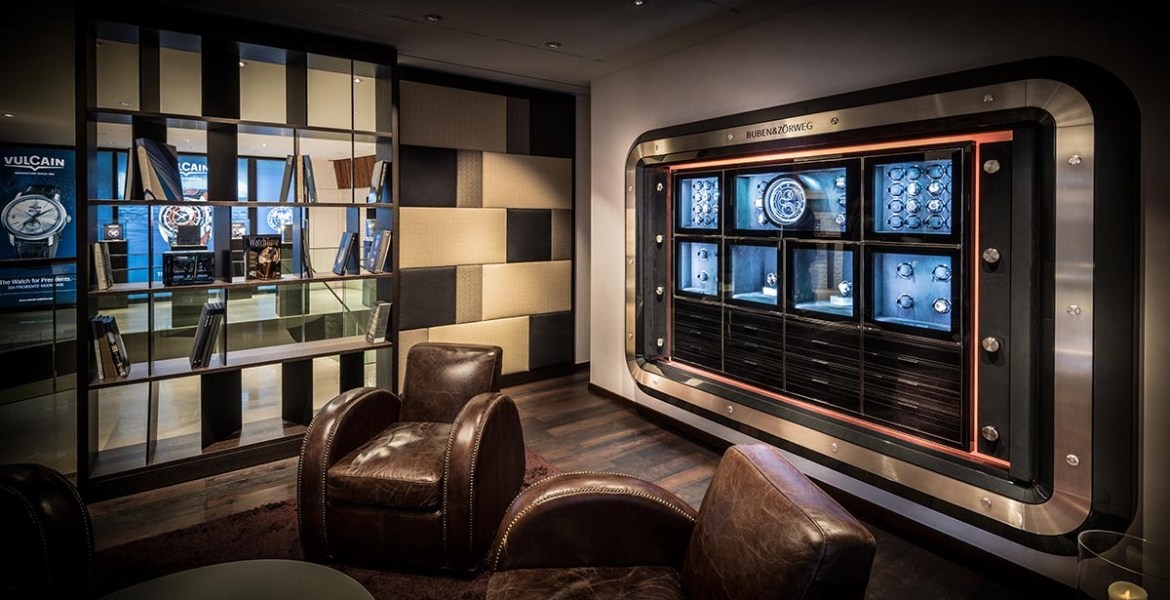 Interior Design for Billionaires by BUBEN&ZORWEG

BUBEN&ZORWEG are well known throughout the luxury industry. Founden by the friends Harald Buben and Christian Zörweg, BUBEN&ZORWEG are “an aspiring luxury empire” which is characterized by its designs with much attention to detail. Precious materials coupled with state of-the-art technology are used to create their objects which are home to yachts, palaces and private residences around the globe. It comes as no surprise that numerous celebrities, including athletes and Hollywood stars, and royal families are loyal customers of BUBEN&ZORWEG. The company always meets their client’s high expectations, even it means to go beyond the companies own limits.

One of the most recent projects was to hide three 580kg BUBEN&ZORWEG X-007 safes below ground level and make them appear at the touch of a button. While another client wanted a high security fence around his villa and two high security doors, with double lock which lead to the upper floor where his three safes are located, a third client didn’t want the team, which was about to install a safe inside his appartment at London One Hyde Park, to see on what floor and which appartment number he lives. Without further ado every inch of the elevator was covered with cardboard. 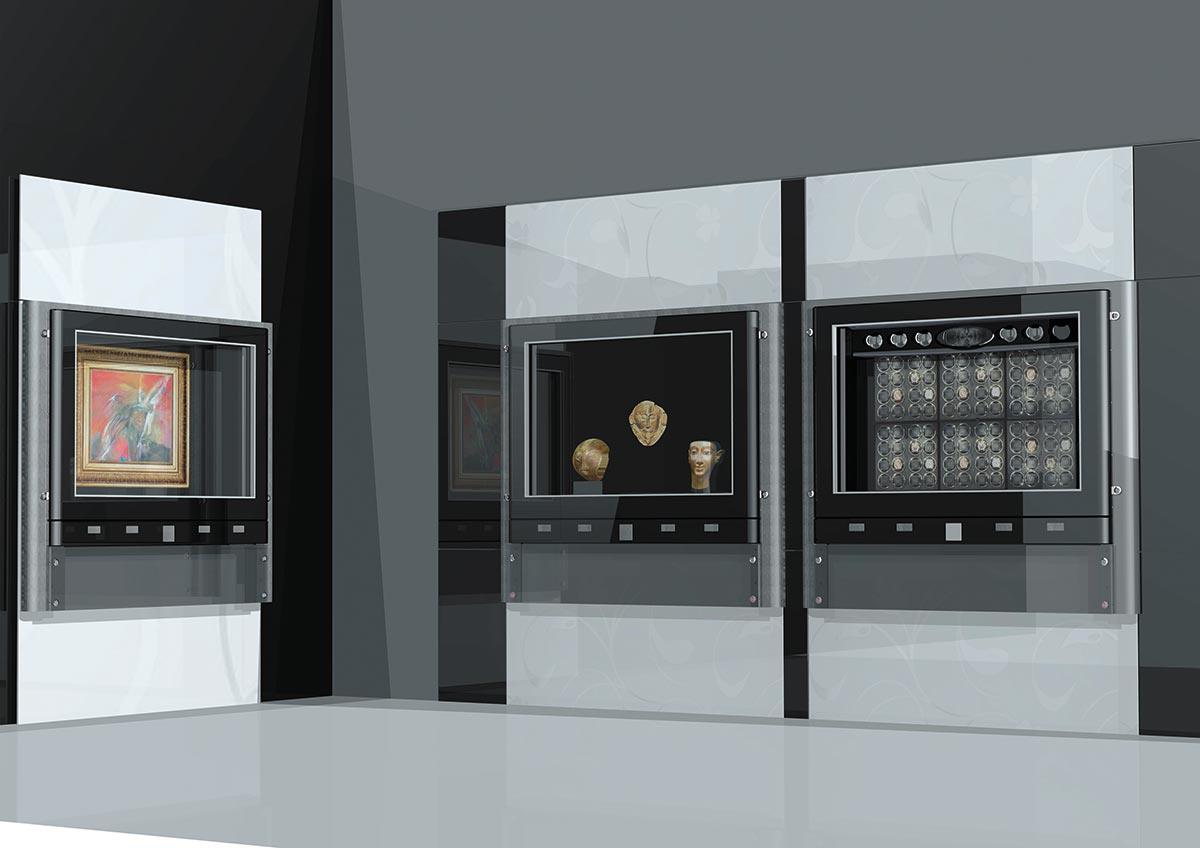 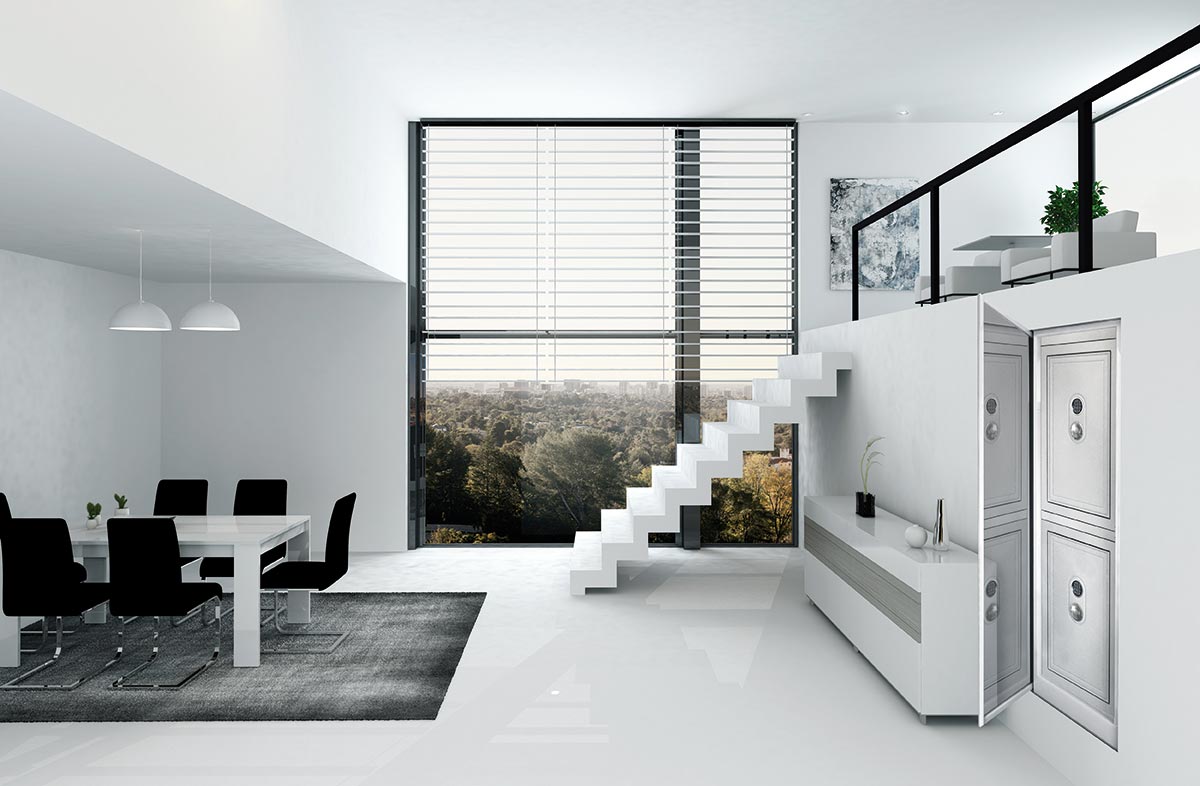 “This wall fulfills the dreams of every wine, cigar and watch aficionado. The Grand Collector Inbuilt is situated in the centre, surrounded by 4 different Collector‘s Salon Modules and compartments for wine bottles and glasses. “

“This room can store more than 1000 watches and contains Collector‘s Salon Modules, Private Museum Modules and a few X-007 safes. The Luxury Safe turns into a 360 degree high-security glass showcase for the client‘s $ 150 million antique objet d‘art and plays the owner‘s favourite music.” 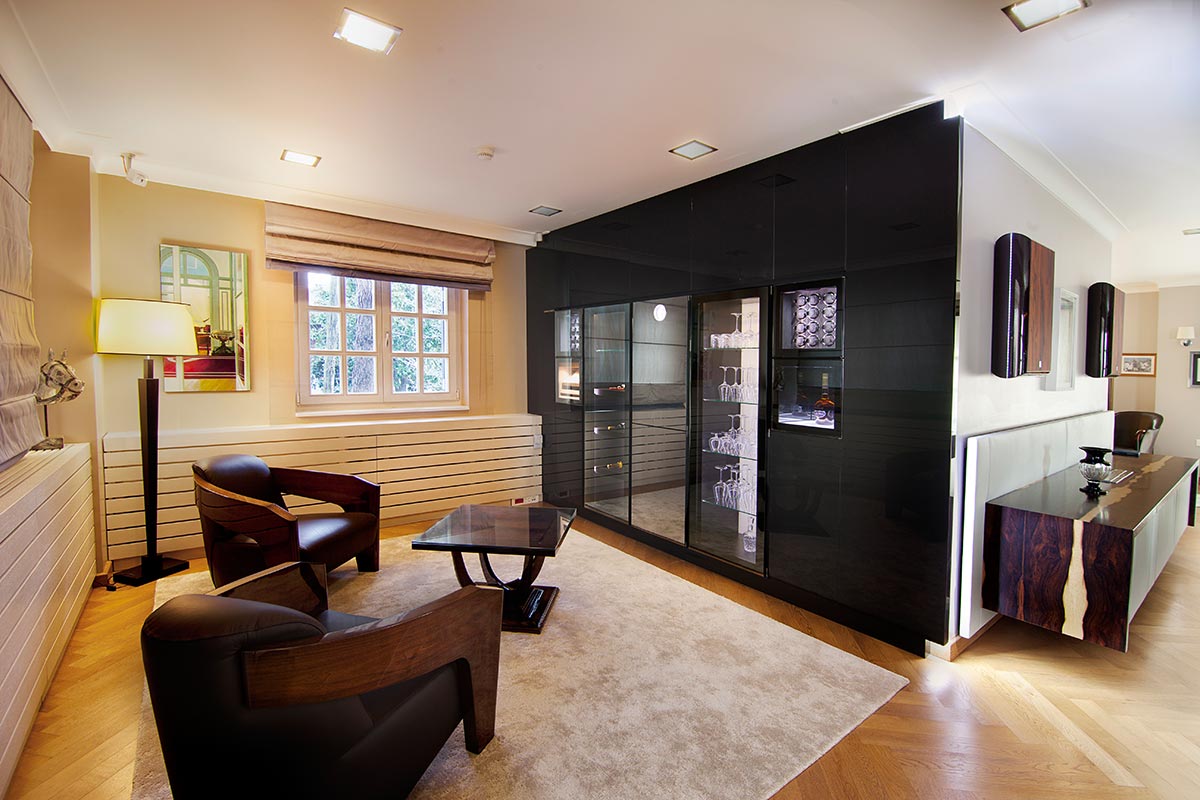 The company celebrates its 20th anniversary this year. We wish you more successful years.

This Poor Man Was Rejected by A Rich Man’s Daughter. 10 Years Later, He Meets Her Again