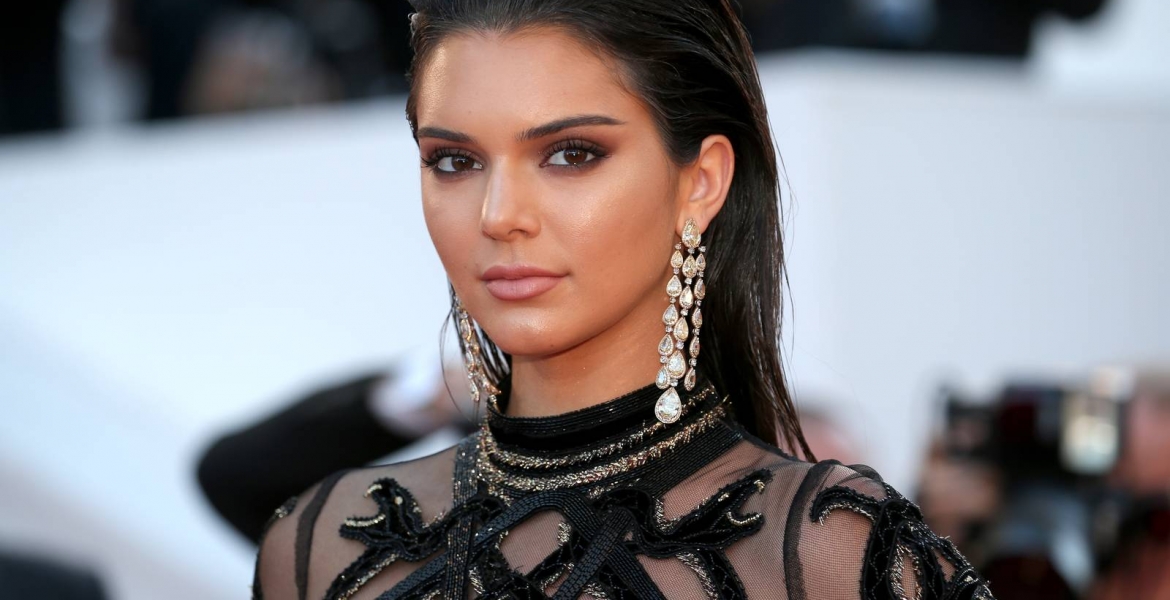 There are families that are simply different. In these clans you usually have to spend a long time looking for a completely failed member.

Most are all somehow involved in a family business, in politics or in show business. Sometimes it’s also a wild mix of several of these areas. This is the case, for example, with the Jenner / Kardashian family, in which women, in particular, are in the limelight. You do not have to say a lot about Kim Kardashian. Kylie Jenner is already on her way to becoming the first billion with her cosmetics. Her sister Kendall, meanwhile, has appeared as a model, but of course she is not just one among many. Even before Gisele Bundchen and other world-famous beauties she is the highest paid model worldwide. Her annual income, at around $ 22.5 million, is far below that of her sister Kylie. Nevertheless, she has long been in a league from which other twenty-three-year-olds can only dream.

Is Kendall jealous of her sister’s income?

We will never get an exact answer to this question. However, Kendall will likely look to those who have pocketed their money: Karlie Kloss is already at second place with $ 13 million, third place is shared by Chrissy Teigen and Rosie Huntington-Whitely with 11.5 each Millions of dollars. The already mentioned Gisele Bundchen brings it, just like Cara Delevingne, to “only” about 10 million. Gigi Hadid ($ 9.5 million), Bella Hadid ($ 8.5 million), Joan Smalls ($ 8.5 million) and Doutzen Kroes ($ 8 million) will be on the top ten.

So it’s all a matter of perspective: for a few, these numbers are peanuts, but for most people, they are fabulous.

However, Kendall Jenner is aware of the fact that her modeling career will finally be over. That’s why it’s now also entrepreneurial: since 2013, the fashion collection Kendall & Kylie “PacSun” has been around. She also sells a jewelry collection and gives her name for shoes and handbags.

It can be assumed that Kendall will continue to make a name for himself in the future. As it just belongs to real influencers.

5 Things That Self-Conscious People Don't Do

Good Girls
Sunbathe with Lois Rose and Dpak Photography
share this post
Lois Rose has been in front of the camera for more than two years now. The pretty Dutch…
Good Girls
Confident Beauty: Kate Upton poses for the new Yamamay campaign
share this post
For this year's campaign by the Italian fashion label Yamamay, the American model Yamamay poses in front of…
Good Girls
Russian Grace: Katya Myasnikova by Victor Robertof
share this post
Golden complexion, silky skin and fawn eyes: Victor Robertof has captured the beauty of Russian model Katya Myasnikova…
Good Girls
Love Advent with Alexis Ren by Phil Poynter: Day 17
share this post
Following Gigi Hadid, Kendall Jenner and Emily Ratajkowski, Alexis Ren is the latest model to be seen in…
Good Girls
Discover Paradise With The KALOEA Surfer Girls
share this post
Let your imagination run wild with these sexy and adventurous surfer girls. Life can be tough sometimes so if…
Load More
Latest Most Viewed
Good Girls
Josephine Skriver for Marie Claire Italy by David Bellemere
8. April 2019
The Danish model Josephine Skriver has been working as a model for the agency IMG since 2011. She was seen…
Good Girls
Rocky Barnes by David Bellemere for treats! Magazine No.10
9. February 2019
Born and raised in Southern California, Rocky Barnes is a beach girl at heart. There is nothing better for her…
Good Girls
Meet Jessica Goicoechea: Model and Entrepreneur from Barcelona
4. January 2019
From an early age, Jessica Goicoechea became interested in the fashion world and decided to pursue her dream of becoming…
Good Girls
Bryana Holly & David Bellemere for Treats! Magazine
14. March 2018
The 24-year-old Bryana Holly was in Treats! Magazine for the second time. The model currently lives and works in Los…
Good Girls
Carmella Rose meets Emanuele Ferrari
24. November 2015
A few months ago we already presented you a selection of the best Instagram impressions by Carmella Rose. Around 450k…
Good Girls
A Weekend In The Clouds with Alexis Ren
31. May 2016
For Lili Claspe's latest lookbook the 20-year-old Alexis Ren flaunts her sexy body in front photographer Trever Hoehnes' lense. She…