A New Person Thanks To Positive Thoughts? A Psychologist Explains How 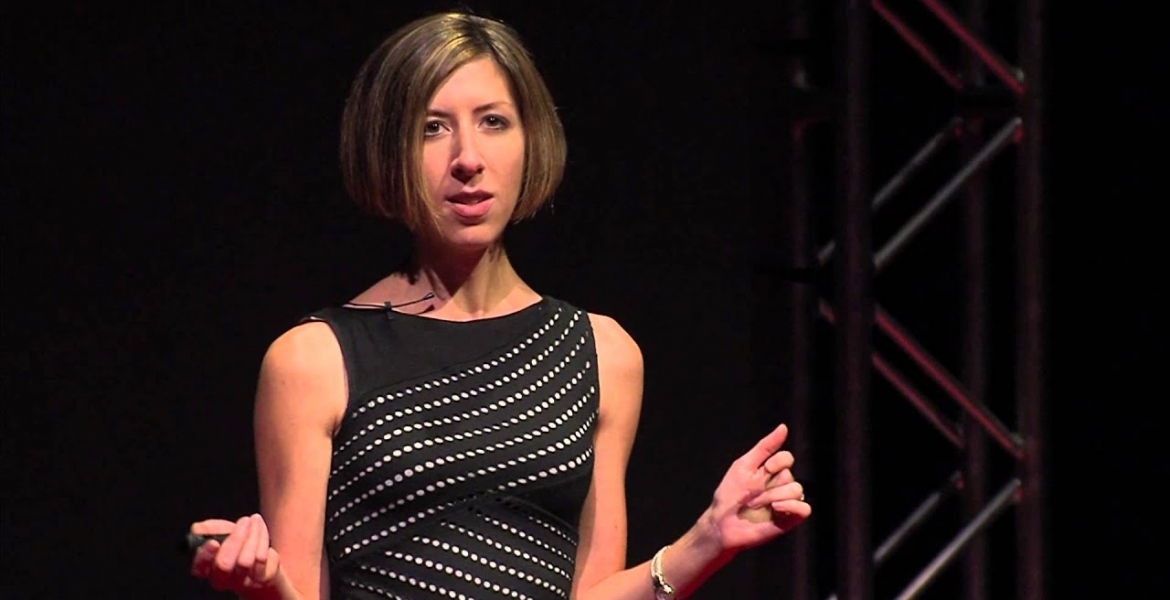 Positive thinking leads to a more fulfilled life. Or so the theory goes. But how is that supposed to work if someone clings only to negative events and loses sight of the potential good that can come out of it?

Social psychologist, Alison Ledgerwood also asked herself this question. During a self-observation, along with others, she noticed that she fell into this negative disposition. For example, when she published a paper and was criticized for it, the situation weighed so heavily on her that even several papers received with benevolence could not compensate for the “defeat.”

But why is that? How is it possible to train oneself to see the glass as half full and not half empty?

Ledgerwood believes that it is very possible. The catch: it takes a lot of training to break through the usual thought patterns and open up new paths.

One of her experiments proved how elaborate the whole thing was.

The social psychologist found that a group promised 70% success in a medical procedure was much more positive about the procedure than a second group who were confronted with a 30% failure rate.

Interestingly, even if the second group had a significantly higher success rate, the potential success was no longer valuable. The negative implication had become too deeply ingrained in people’s minds. An indication of how we are used to valuing the bad more decidedly than the good.

But the good news is, there is another way. Through conscious training in positive thinking. You look at the glass from a different point of view and consider whether some firm arguments are in favor of a half-full level rather than a half-empty one.

DThis takes some time and is not easy for us humans at the beginning. But the work is worth it! After all, an optimistic view of the world is associated with many new, and above all, positive possibilities and opportunities.

Living Abroad: 8 Places That Are So Affordable You Probably Won't Have To Work Anymore

Load More
Latest Most Viewed
Life
Light at the End of the Tunnel: 10 Good News about the Corona Pandemic
18. March 2020
You currently see and read negative news everywhere. To be clear: the crisis is far from over. However, there are…
Life
These Three Books Helped Will Smith Gain Success
24. June 2019
Who does not know The Fresh Prince of Bel-Air? And the catchy, colorful rapper who preceded the show? There's hardly…
Life
Good News: Gin & Tonic Helps to Avert Mosquitoes
21. June 2019
Cool drinks, hot bodies - and mosquitoes. Unfortunately, summer doesn't just have pleasant vibes, it also opens the door to…
Life
This Poor Man Was Rejected by A Rich Man’s Daughter. 10 Years Later, He Meets Her Again
18. August 2015
We live in a society in which the criteria for the selection of the perfect partner can turn out very…
Life
13 Highly Inspiring And Motivating Quotes From The Successful TV Series Suits
8. January 2018
Most of us have great dreams for their lives. Whereas Harvey Specter, starring in the successful US TV series Suits,…
Life
Life or Dream in Sri Lanka by Alexander Tikhomirov
16. August 2015
Alexander Tikhomirov lives in St. Petersburg and went viral on Tumblr as a photographer and filmmaker. Beautiful and sensual women dominated the works…