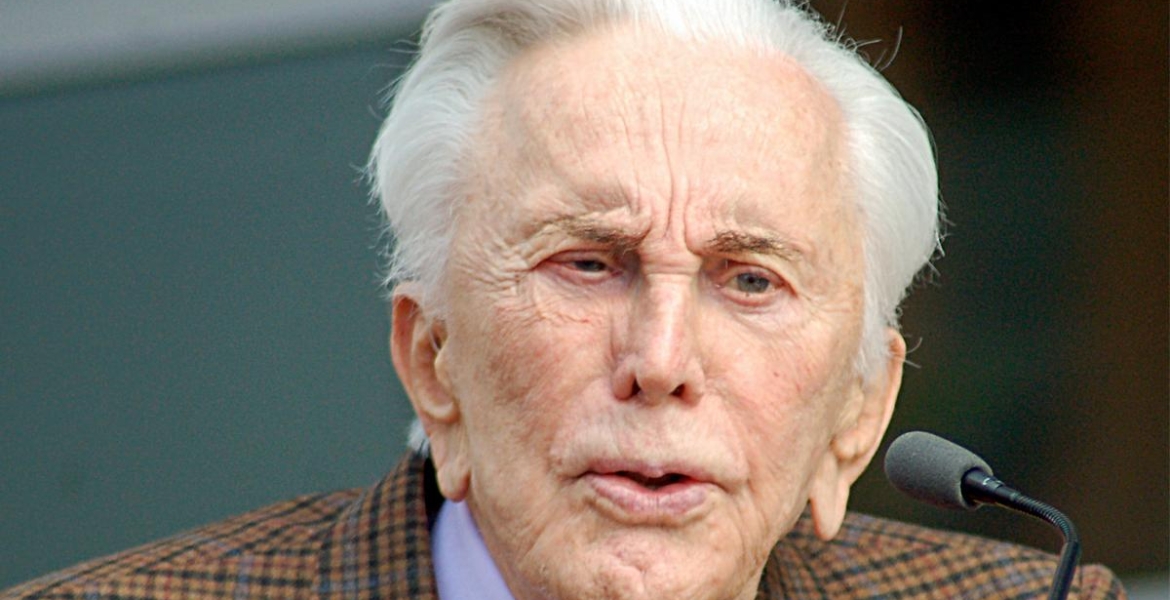 Kirk Douglas is Giving Away $80 Million of his Fortune

Kirk Douglas looks back on decades of an acting career. In the 1950s and 1960s he was one of the leading Hollywood stars and was primarily seen in Western and Adventure films. Therefore it is not surprising that the 98-year-old earned a large amount of money during this time. But now he is donating his fortune.

Kirk Douglas is the son of a penniless Jewish-Russian emigrants and is actually called Issur Danielowitsch Demsky. In 1946 he made his debut in Hollywood. His success in Hollywood made him rich and famous.

In an interview with the “Hollywood Reporter” Douglas recently spoke openly about his successful career and his fortune. He revealed that his wife Anne (85) is taking care of his finances and began to save his money already half a century ago. In 2012, he asked her how much saving they have, she said: “$ 80,000,000”. Completely surprised by the amount he quickly decided: “I want to give it away!”. 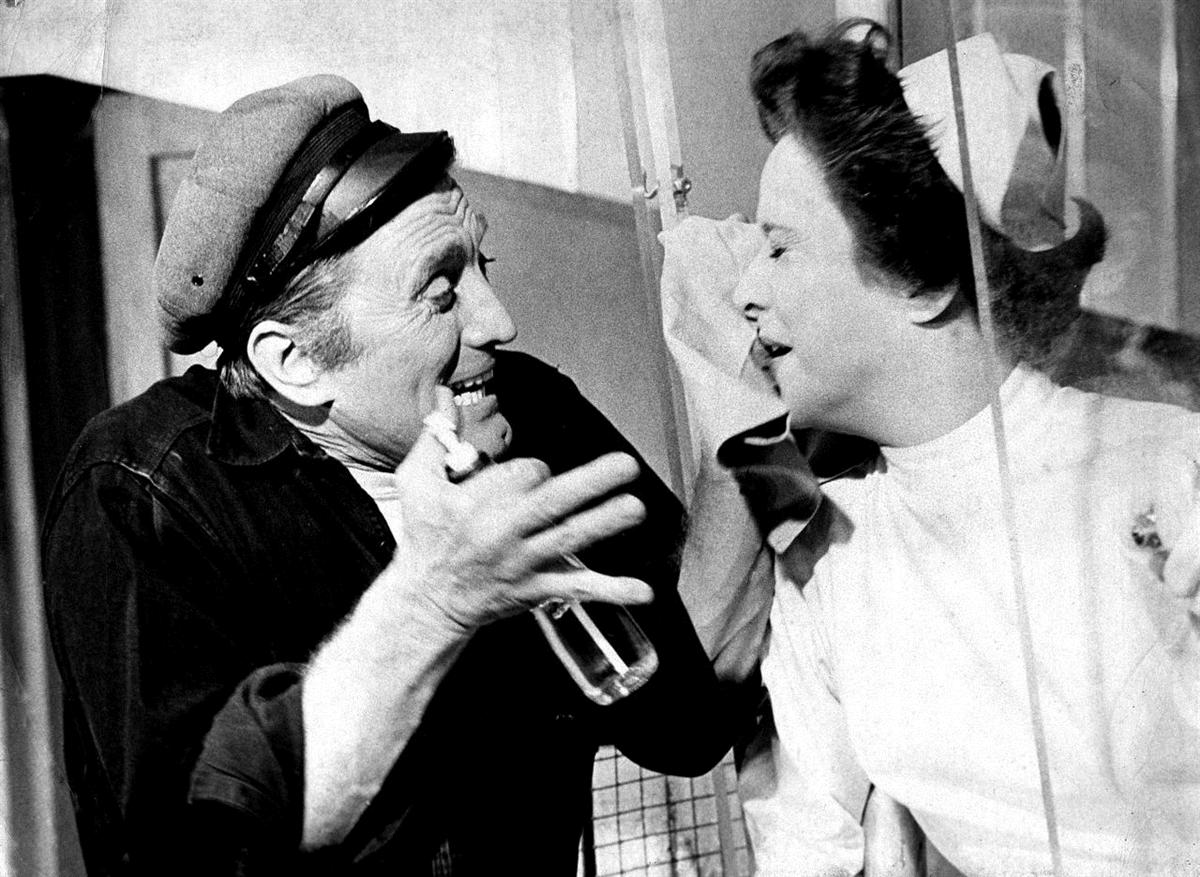 Meanwhile, already $50 million have been transferred to the Douglas Foundation. The organization financed a scholarship at his former university, donated to a children’s hospital in Los Angeles and supported the construction of 408 children playgrounds. Approximately $35 million of his fortune went to the Motion Pictures Fund, which takes care of old and sick actors. The support of Alzheimer’s and dementia patients was particularly important for Douglas.

His sons, Michal Douglas (70) and his brothers Joel (68) and Peter (59), are also successful actors and producers in Hollwood and are financially independent.

“My mother always said: ‘You have to take care of other people’,” says Douglas. “That’s what I always remembered.”

More about the Douglas Foundation.

10 Habits That Every Stylish Man Should Have