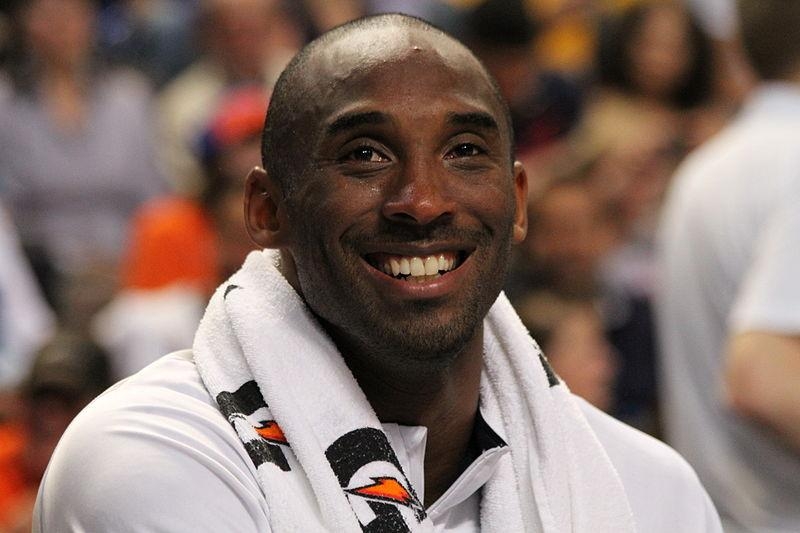 He is one of the best basketball player of all time. Now, Kobe Bryant announced the end of his career with an open letter.

After 20 years on the basketball court, Kobe Bryant has officially announced the end of his successful NBA career with an open letter, which was published in The Player’s Tribune magazine.

Bryant won everything that was possible. Since the beginning of his career in 1996, he won the NBA Championship five times and received two gold medals at the Olympic Games.

Most recently, he has been plagued by various injuries and there were many rumors about his career end.  Now it is official.

In a personal letter, Bryant describes his love to basketball and how he had started playing at the age of six.

From the moment
I started rolling my dad’s tube socks
And shooting imaginary
Game-winning shots
In the Great Western Forum
I knew one thing was real:

I fell in love with you.

As a six-year-old boy
Deeply in love with you
I never saw the end of the tunnel.
I only saw myself
Running out of one.

And so I ran.
I ran up and down every court
After every loose ball for you.
You asked for my hustle
I gave you my heart
Because it came with so much more.

I played through the sweat and hurt
Not because challenge called me
But because YOU called me.
I did everything for YOU
Because that’s what you do
When someone makes you feel as
Alive as you’ve made me feel.

You gave a six-year-old boy his Laker dream
And I’ll always love you for it.
But I can’t love you obsessively for much longer.
This season is all I have left to give.
My heart can take the pounding
My mind can handle the grind
But my body knows it’s time to say goodbye.

And that’s OK.
I’m ready to let you go.
I want you to know now
So we both can savor every moment we have left together.
The good and the bad.
We have given each other
All that we have.

Mark Zuckerberg will give away 99% of his Facebook shares