World Premiere in L.A .: This is the Audi e-tron Sportback

Los Angeles is known for spectacular premieres due to Hollywood and its movie studios. The Audi presentation on 19.11.2019 at 18:00 local time, however, differs in a special way from Hollywood: The Audi e-tron Sportback is not a fantasy of a screenwriter, but realistic and agile german engineering.

If the automotive industry gets mixed up with new innovations, it is not seldom that the Ingolstadt carmakers are responsible for it. For example, the vehicle manufacturer with the four rings became famous in the 1980s with the all-wheel drive quattro – not least because of the spectacular ride over a Finnish ski jump, but from the bottom to the top.

Audi is not satisfied with the Olympic idea. “Taking part is everything” would definitely not be enough for the Bavarians, that’s why the next purely electric model was already celebrated at the revelation. 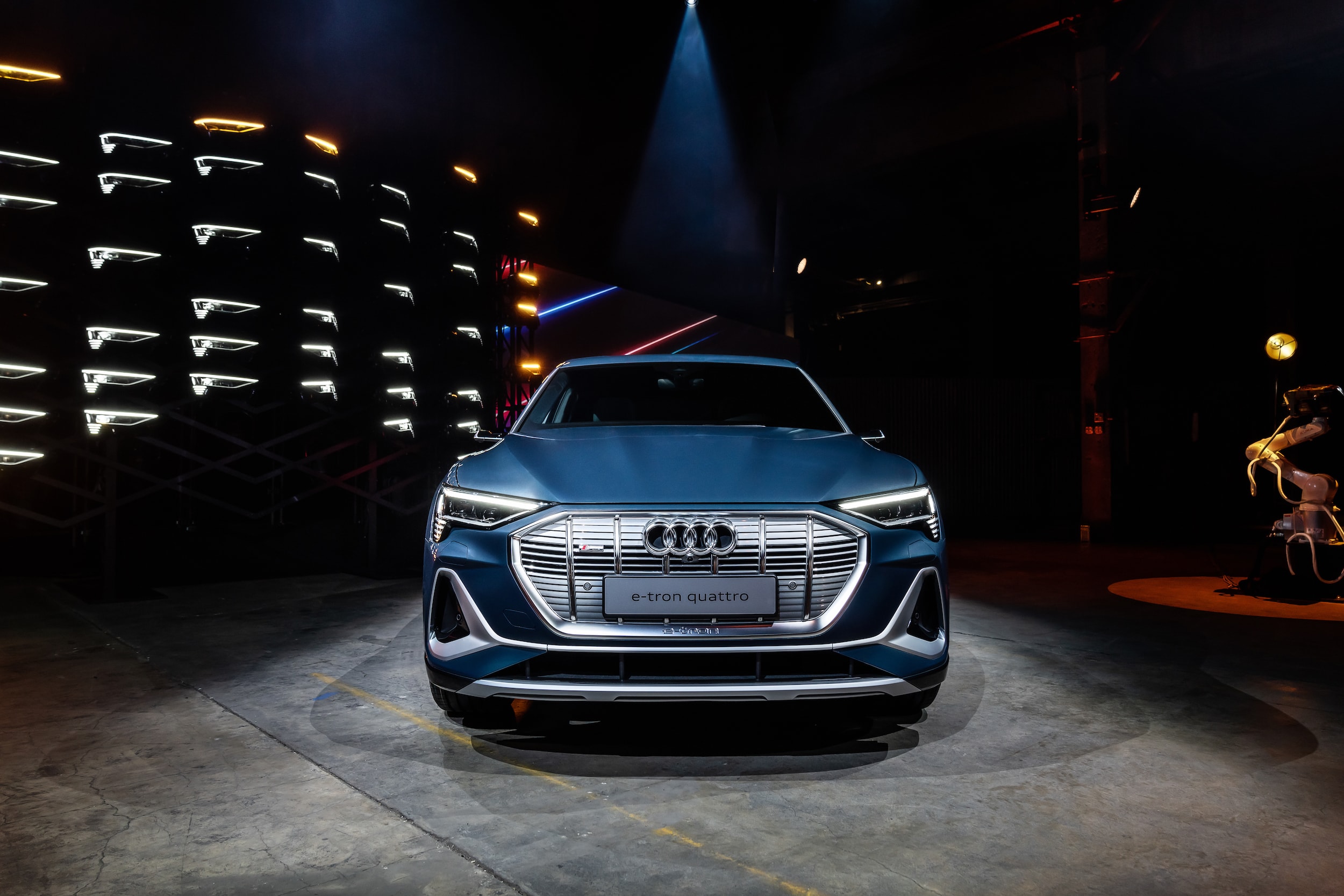 The technical data at a glance

Once again an Audi can score with technical data: The engineers have installed one engine per axle, bringing it together to 300 kW and a maximum of 664 Newton meters. Despite its heavy weight of around 2.5 tons, these powerhouses accelerate the e-tron to 100 km / h in 5.7 seconds. For an optimal distribution of power, the four-wheel drive has once again been further developed. Depending on the setting of the drive dynamics control driveselect and the stability program ESC, the electric quattro drive decides autonomously and in real time which engine should transfer how much power to which wheel.

The battery of the e-tron is located in the subfloor and convinces with an impressive capacity. With a single charge, up to 446 kilometers of range are possible.

The other technical details also make a good impression. For the first time, the digital Matrix LED headlights are being mass-produced. These make it possible to control the light cones in the highest precision and are a perfect complement to the installed driver assistance systems.

The digital Matrix LED headlights not only deliver curve, city and highway lighting with exceptional precision, but complement the high beam by fading out other vehicles even more accurately. In addition, the new luminaires offer innovative functions such as lane and orientation light. On motorways, the traffic light creates a carpet of light that illuminates the driver’s lane and adapts dynamically when changing lanes. In this way, the driver’s awareness of the particular lane and road safety is improved.

As an additional feature, dynamic homecoming animations can be created that appear as projections on a wall or on the floor. This presentation transforms the area in front of the car into a stage.

During the LA Auto Show, presenter Angela Chee presented in a ten-minute program how the best of three different areas of the automotive world can be combined in perfection: The e-tron has the elegance of a Sportback, the strong presence of an SUV and the progressive sportiness of an electric car. 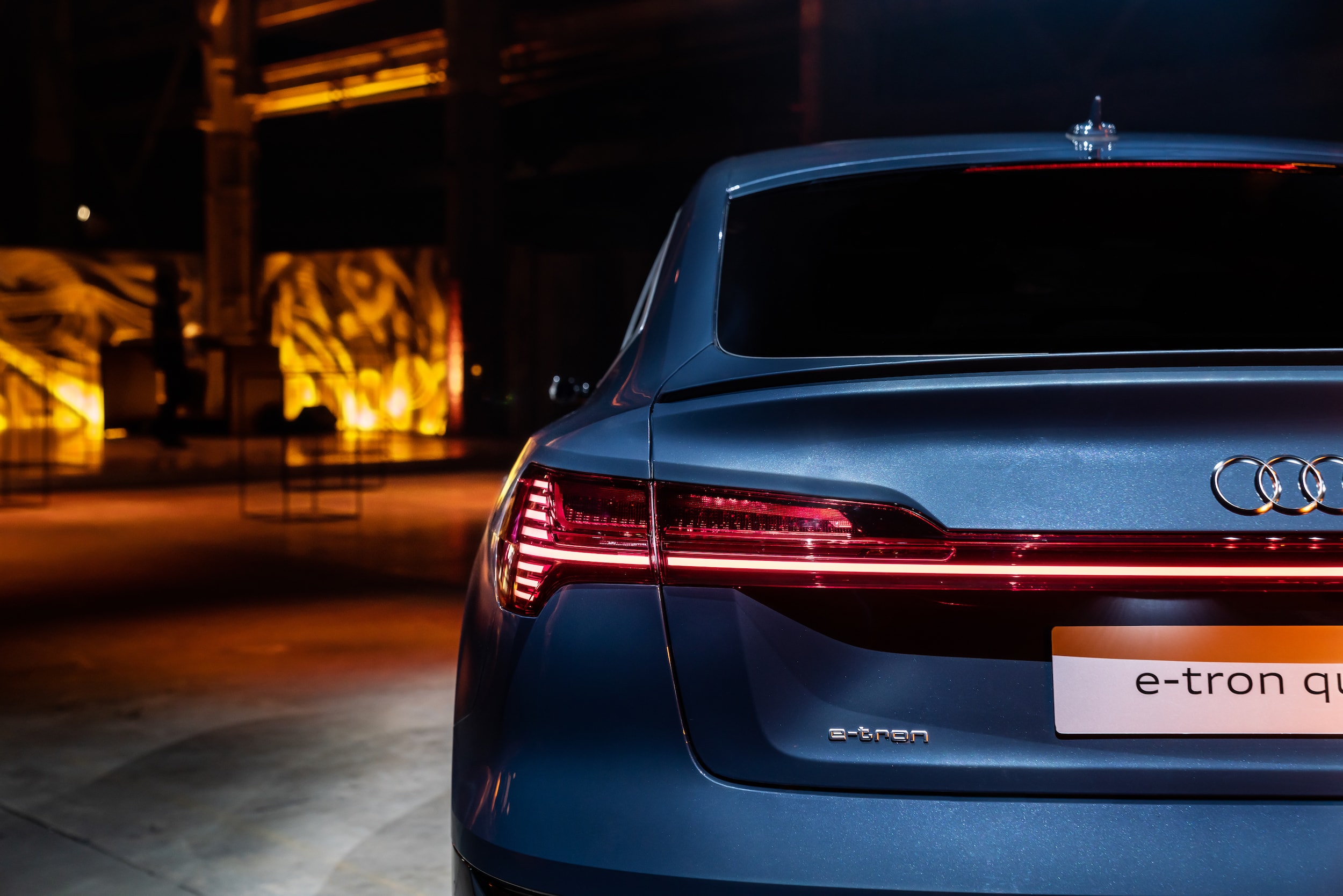 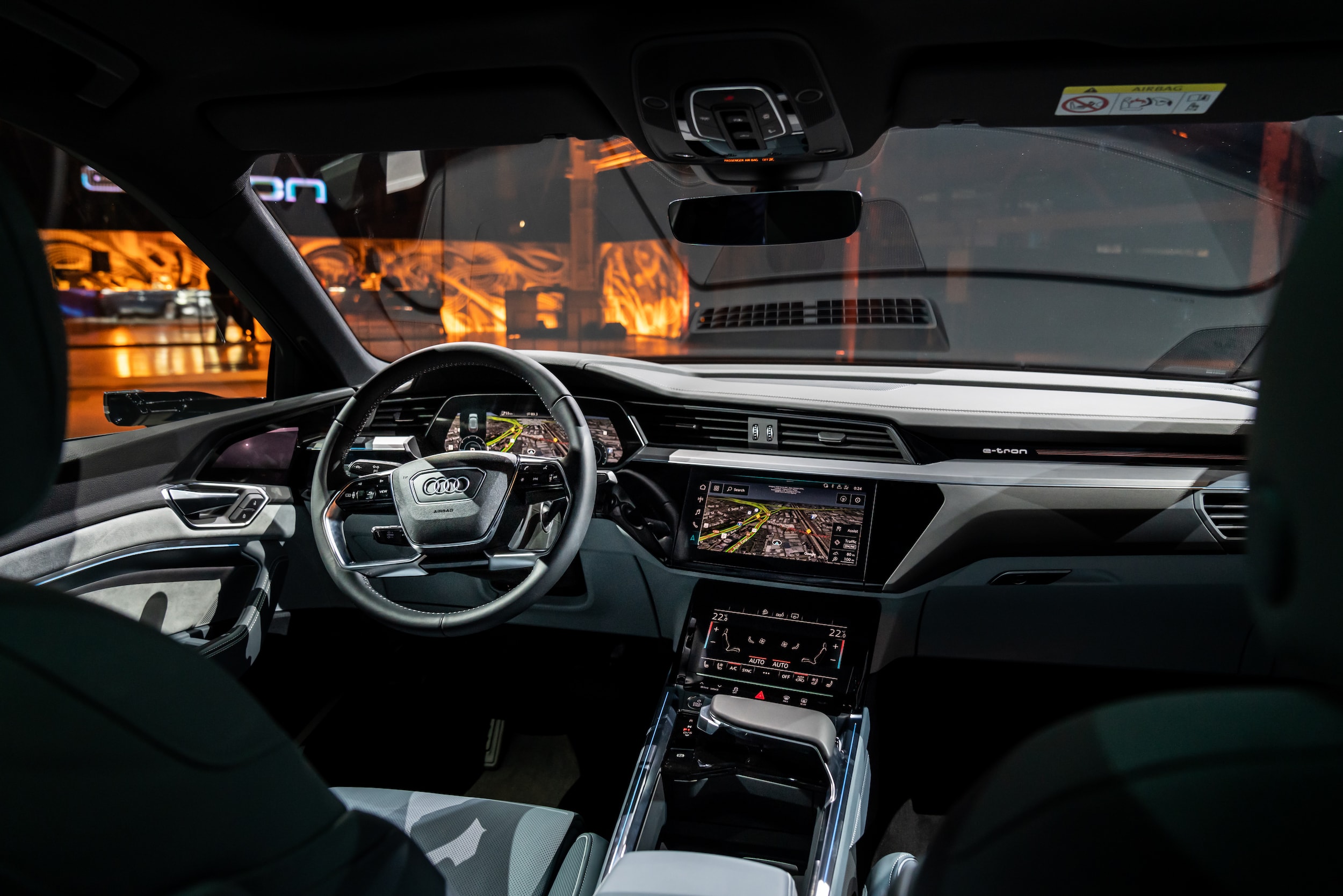 At 3:00 am German time, the show was broadcasted on Smart TV, Apple TV and social media. If you have missed this appointment, you can find a recording and additional, previously unpublished material on the e-tron Sportback on www.audimedia.tv.

These are the 10 Most Beautiful Female Billionaires in the World

The fastest SUV in the world: Audi presents the RSQ8 in L.A.