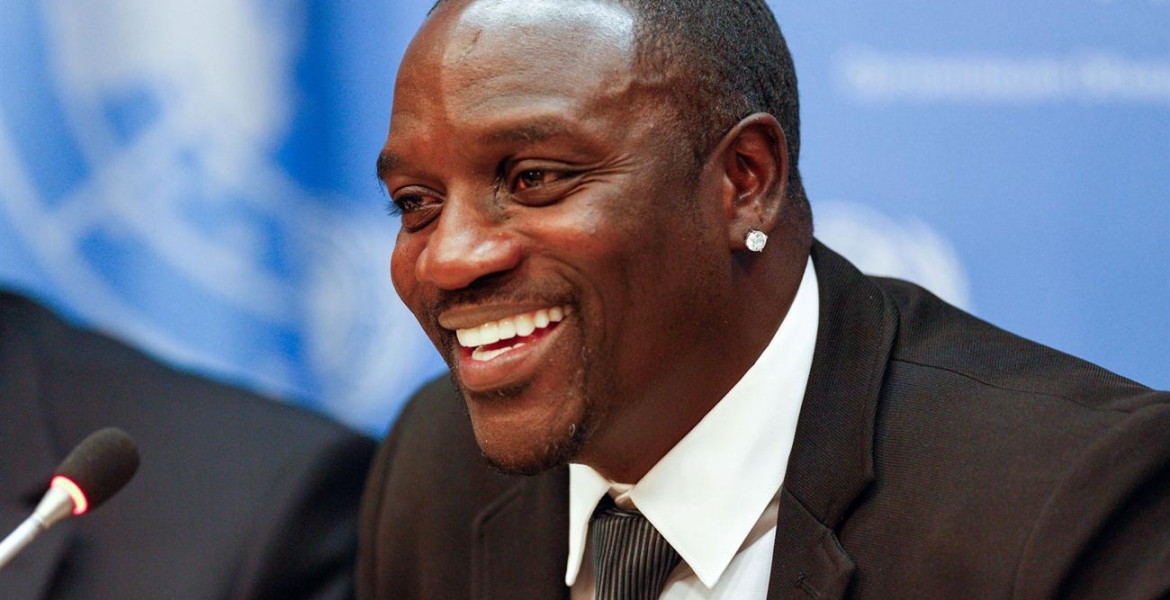 Akon is basically known as an artist. Only few are aware of his incredible social engagement. The project “Akon Lighting Africa” aims to provide electricity to more than 600 million people in Africa,

The Missouri-born artist spent his childhood with his parents in a small village in Senegal. A village without electricity. Toxic lamps and candles instead of lamps and insufficient cooled food and medicine are just a few of the problems that arise without electricity. Despite his success, countless sold records and earned millions, he has not forgotten his roots and initiated the project “Akon Lighting Africa”, which already supplied million households in 14 African countries with solar panels and streetlights. And that’s just the beginning. At the academy in Bamako, the capital of Mali, the skills should be taught to build a stand-alone solar system.

We need more people like him. Thank you Akon!