Calender #PlasticSushi by Marisa Papen for a good cause 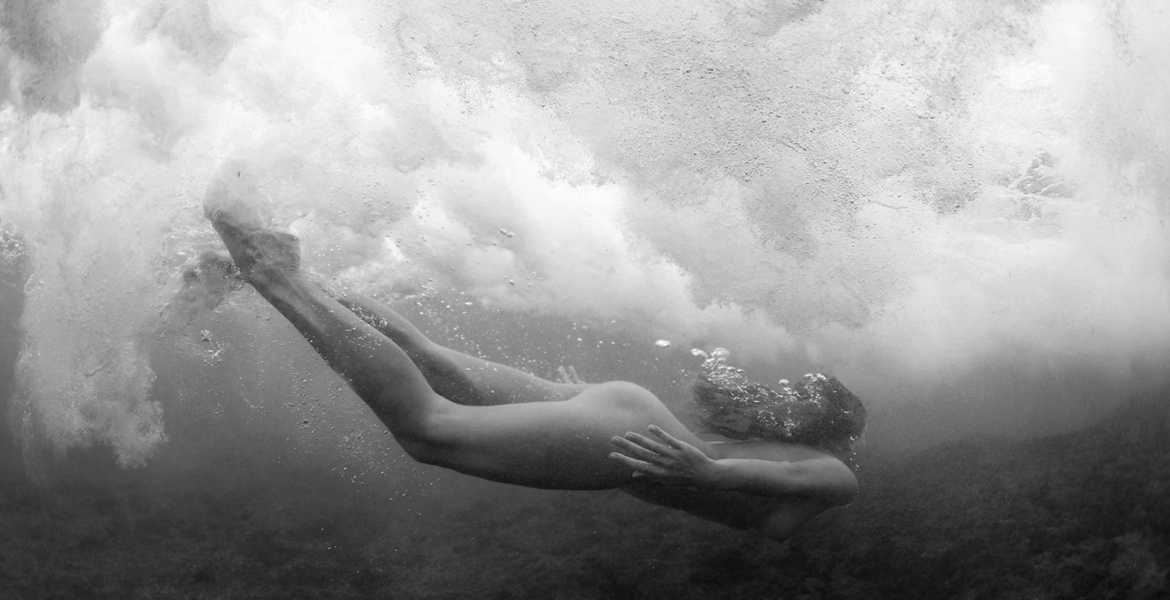 Working together with international photographers our Good Girl Marisa Papen presents a beautiful calender to call attention to an actual issue. The majority of the proceeds will be donated to charity organizations.

#PlasticSushi revolves around the pollution of our seas. Through her work and travels Marisa decided to call attention to a specific problem. One of the charity organizations that Marisa Papen is supporting is called Mission Blue, an initative by Sylvia Earle Alliance (S.E.A.). Mission Blue focuses on protecting so called Hope Spots which are essential for the health of our planet’s blue heart.

Working on the almost surreal seeming pictures Marisa Papen has travelled to 9 countries in total. In each country she has been working with a different photographer. The pictures of the calender which is limited to 5000 pieces only, are printed on recycled paper and subtly indicate the problem of the seas’ pollution. Buyers benefit in two ways: They get to hang one of these beautiful limited calenders on their wall while simultaneously supporting a good cause and helping our environment. 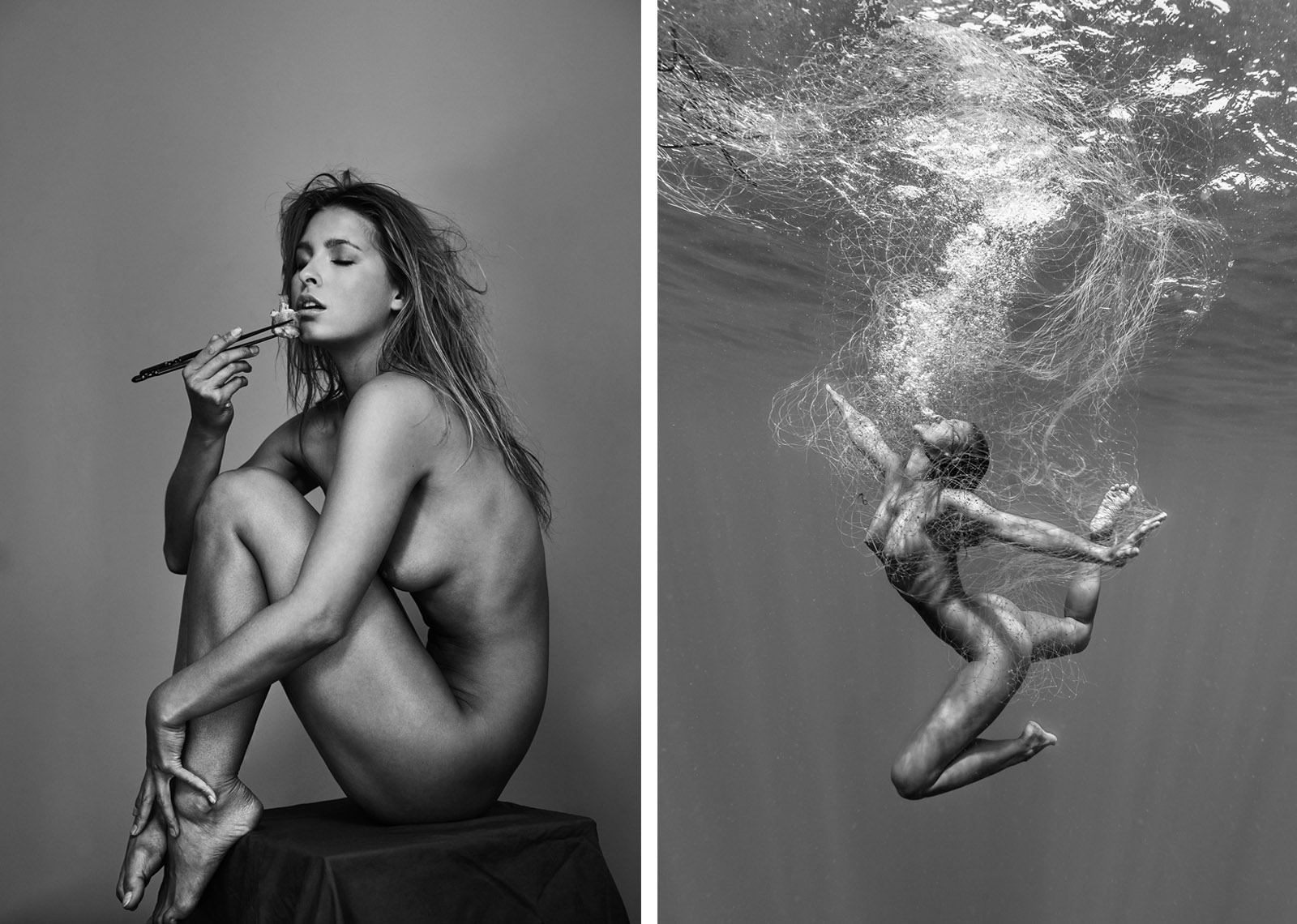 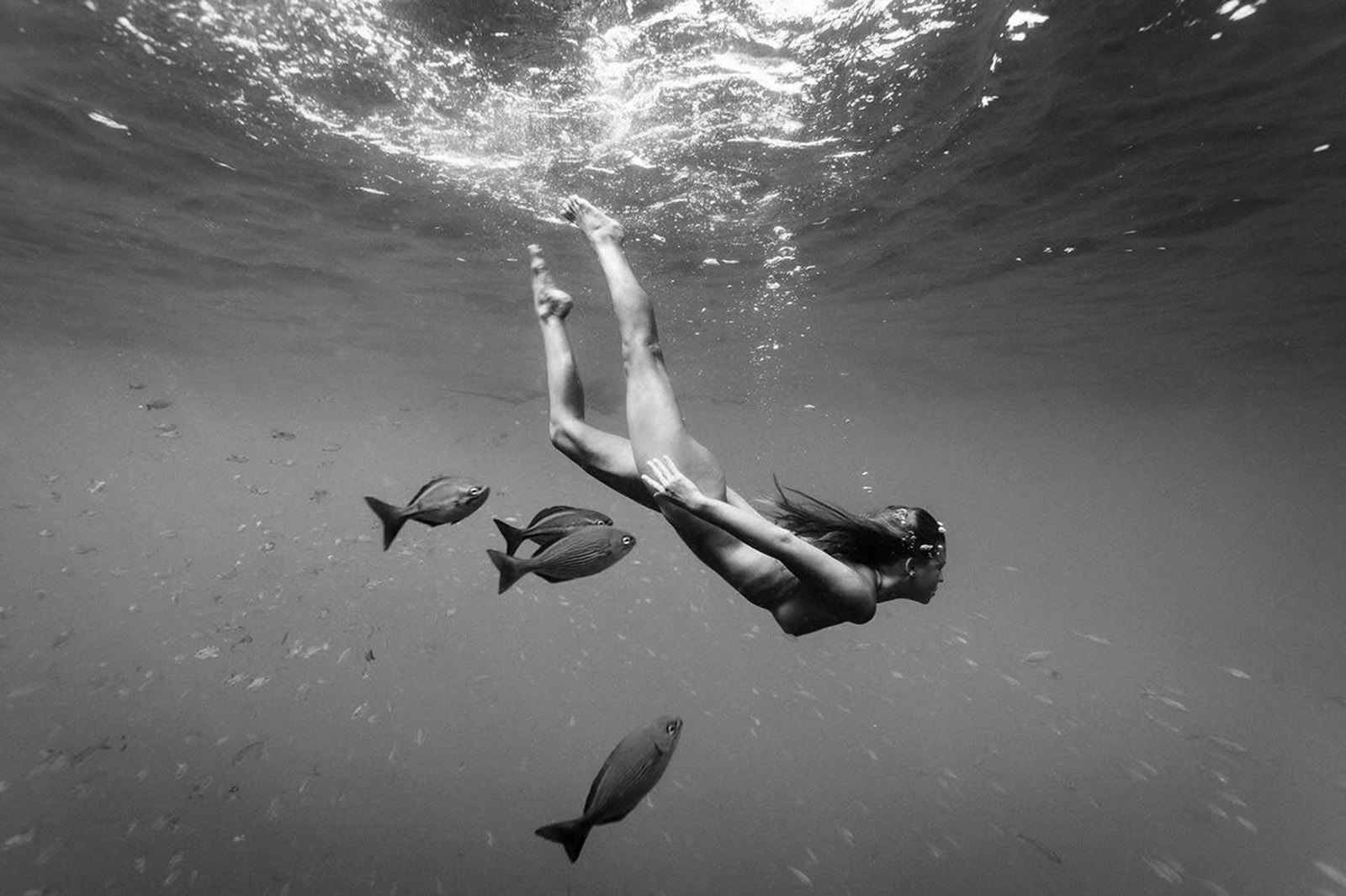 At the beginning of 2016 I decided that one of my projects this year would be to create a Calendar. 12 beautiful, sensual images in a dreamy set-up…

This idea soon became less appealing, somehow it just seemed too easy… One afternoon of shooting with a great photographer and it would be a wrap. Selling it for 50bucks – Cha-ching!! (If a few thousand people would find it word spending their money on of course;) ) I wanted a project that would take over my mind. Something that would inspire me. Something where my creativity could flow lavishly and where I’d have the opportunity to collaborate with different artists from all around the world. But most importantly, something for a good cause.

Since I’ve always been very drawn to the Ocean and the Ocean has been giving me so much life, love and energy, I decided I wanted to create awareness about what I’ve seen the last couple of years…

The plastic-problem so called… A simple walk on any beach, anywhere, and the plastic waste spectacle is present. Even the most utopian places are not immune anymore.

We’ve been touching nature with reckless force and soon we have to pay the price. All sea animals, from the biggest to the microscopic organisms are breathing toxic seawater infused with chemicals from plastic decomposition. Since we, as humans, eat fish that have eaten other fish, which have eaten toxin-saturated plastics, we are eating our own waste…

You’d ask yourself, how senseless could we be?
Poisoning ourselves… Poisoning other animals… Poisoning the world… Things have got to change. Right now.

By buying this Calendar you will save the Ocean a little bit. A fair amount goes to Mission Blue, an initiative of the Sylvia Earle Alliance (S.E.A.) to ignite public support for the protection of Hope Spots—special places that are vital to the health of the ocean, the blue heart of our planet. As I assumed people didn’t want to put a picture of a bleeding entangled sea lion, turtle or dolphin on their wall… I tried to show some of the issues in a ‘subtle’, sometimes surreal way. I hope I somehow succeeded in this :)…

The depicted pictures solely are outtakes and behind-the-scene pictures. Support Marisa Papen’s project and help her helping our seas. The calender can be bought here: Plastic-Sushi 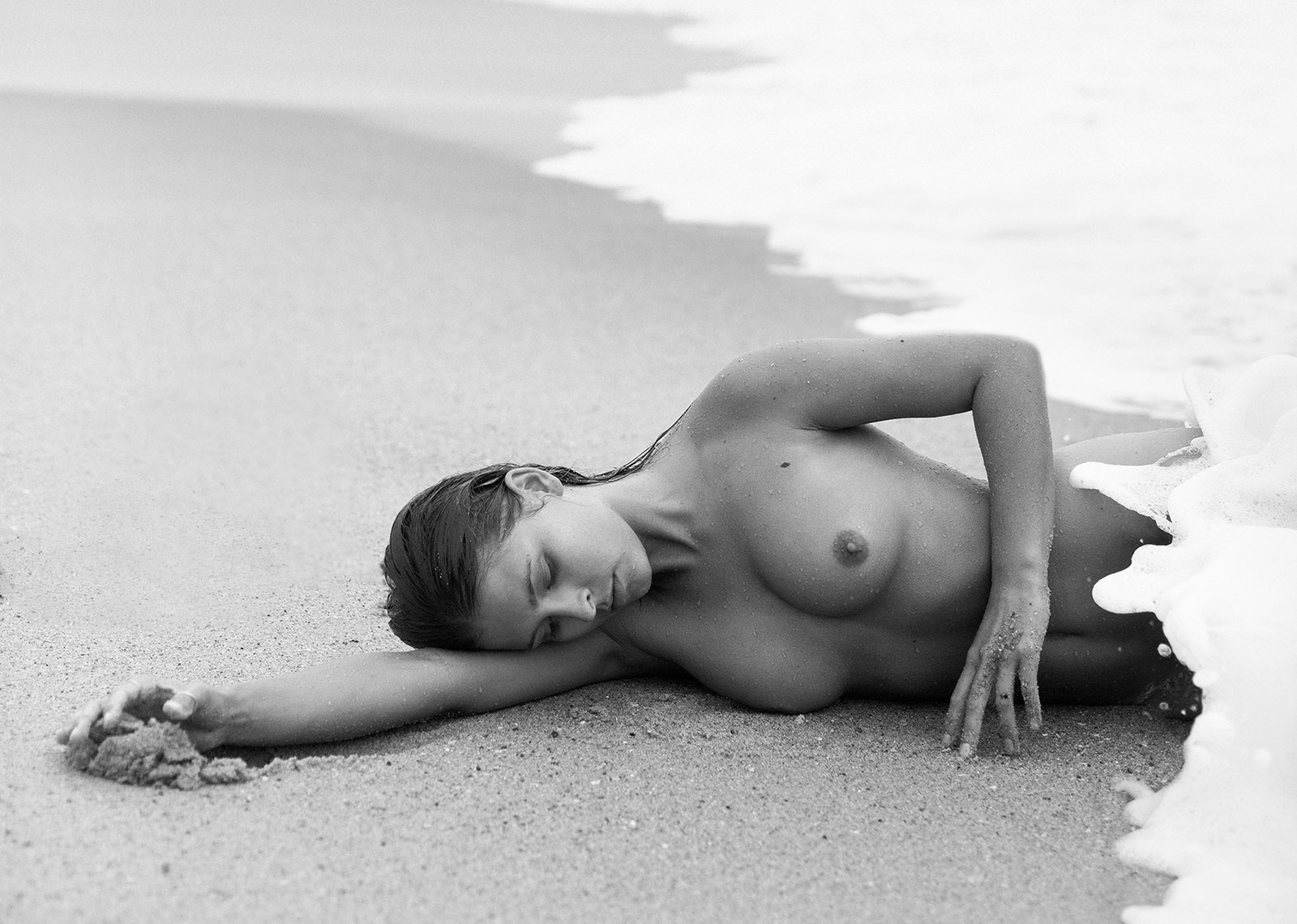 Good Girls
Sunbathe with Lois Rose and Dpak Photography
share this post
Lois Rose has been in front of the camera for more than two years now. The pretty Dutch…
Good Girls
Kendall Jenner is the Highest Paid Model 2018
share this post
There are families that are simply different. In these clans you usually have to spend a long time looking…
Good Girls
Confident Beauty: Kate Upton poses for the new Yamamay campaign
share this post
For this year's campaign by the Italian fashion label Yamamay, the American model Yamamay poses in front of…
Good Girls
Russian Grace: Katya Myasnikova by Victor Robertof
share this post
Golden complexion, silky skin and fawn eyes: Victor Robertof has captured the beauty of Russian model Katya Myasnikova…
Good Girls
Love Advent with Alexis Ren by Phil Poynter: Day 17
share this post
Following Gigi Hadid, Kendall Jenner and Emily Ratajkowski, Alexis Ren is the latest model to be seen in…
Load More
Latest Most Viewed
Good Girls
Josephine Skriver for Marie Claire Italy by David Bellemere
8. April 2019
The Danish model Josephine Skriver has been working as a model for the agency IMG since 2011. She was seen…
Good Girls
Rocky Barnes by David Bellemere for treats! Magazine No.10
9. February 2019
Born and raised in Southern California, Rocky Barnes is a beach girl at heart. There is nothing better for her…
Good Girls
Meet Jessica Goicoechea: Model and Entrepreneur from Barcelona
4. January 2019
From an early age, Jessica Goicoechea became interested in the fashion world and decided to pursue her dream of becoming…
Good Girls
Bryana Holly & David Bellemere for Treats! Magazine
14. March 2018
The 24-year-old Bryana Holly was in Treats! Magazine for the second time. The model currently lives and works in Los…
Good Girls
Carmella Rose meets Emanuele Ferrari
24. November 2015
A few months ago we already presented you a selection of the best Instagram impressions by Carmella Rose. Around 450k…
Good Girls
A Weekend In The Clouds with Alexis Ren
31. May 2016
For Lili Claspe's latest lookbook the 20-year-old Alexis Ren flaunts her sexy body in front photographer Trever Hoehnes' lense. She…