Blockchain Tech(ing) Over the World 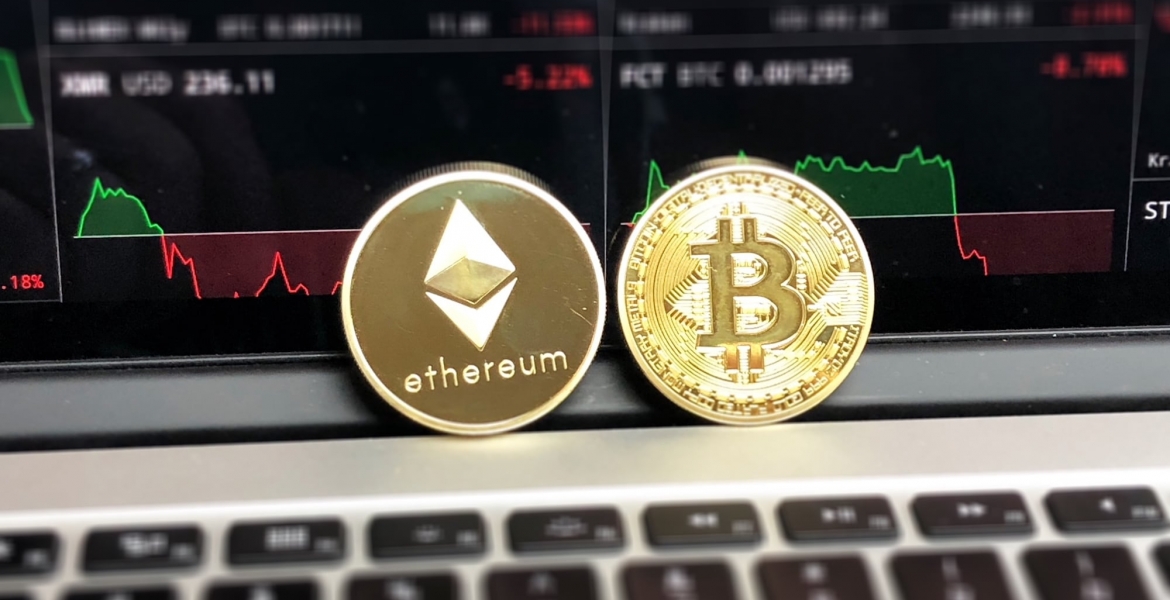 Facebook founder and CEO Mark Zuckerburg has made it “my personal challenge in 2018” to study technologies like ‘encryption and cryptocurrencies’ on the basis that he sees “one of the most interesting questions in technology right now is that of “centralization vs decentralization”.

‘Blockchain’ is the emergent buzzword in business technology circles and is perceived as the next ‘game changer’ since the arrival of the internet. And why? Because it is a technology that can disrupt the centralised economy that exists in our lives today. The decentralising effect of blockchain technology has the potential to reduce or even negate our reliance on intermediaries, such as banks for transacting or solicitors for contracting.

So what exactly is blockchain and how does it work?

In short it is a networked database or digital ledger that records transactions on multiple computers. The USP of this technology is that once a record/transaction has been made in the form of a ‘block’ (each block is linked to the previous one, hence the name) it is unalterable. This traceability is a form of carbon dating the exchange of knowledge and collaborations.

Hence, the word ‘revolutionary’ has been closely associated with this new technology and its application, others use the term ‘evolutionary’ and many see the potential as ‘transformative’; positively disrupting the current way of thinking and traditional models of business. Blockchain technology is most commonly associated with facilitating and underpinning digital currencies such as ‘Bitcoin & Ethereum’.  The recent upsurge in the value of ‘cryptocurrencies’ continues to fuel the debate around the impact of blockchain technology.

For most, however, knowledge and insight around ‘blockchain’ is still in its infancy and comes with a generous helping of scepticism. However, reaction to this technology by the public, private and third sectors, is not to oppose its development but to be early adopters and adapters. This is a clear indication that blockchain is the future.

Whilst the Bank of England is holding off introducing a ‘cryptocurrency’ due to latent worries of destabilising the banking sector, others have not. Both Russia and Venezuela are in the process of introducing the ‘Petro-Rub’ and the ‘El-Petro’ cryptocurrencies respectively, both of which would be accepted by China in a bid to shift reliance away from the ‘Petro-dollar’; the oil industry is seen as the backbone of the global economy and thus digital currencies are being strategically used to safeguard future dealings.

To show cross-sector application, the future of publishing could rest in the hands of ‘ChainPrint’. In a recent article co-authored by Hans-Joachim Jauch, Calvendo’s founding CEO and system architect, he states that

Using blockchain technology, ChainPrint, as a system already in use at Calvendo, has the potential to be a sector-wide production line for the publishing industry that improves quality, increases output and provides a more professional approach. The aim is to swiftly introduce innovative, industrial production methods that secure the future of the publishing industry

The article explains that “Calvendo, now owned by ‘Media Print Gruppe’ is the world’s first fully automated wall calendar publishing platform enabling photographers to not only create wall calendars, poster books, jigsaw puzzles, canvas prints and other textiles, using their own photos or other visual art and writing, but also to retail them internationally”.

MCI has seen Blockchain and cryptocurrencies as a growing subject for several of the program committees of the many conferences we organize. Especially in the Financial Services, Healthcare and Law sector events, has this subject come up.

Thus two things are for certain; blockchain technology is here to stay and in the short term at least, the meetings and convention industry will be the platform to share that knowledge and will be a benefactor from the burgeoning request for Conferencing to deliver this new innovation. Lokerman anticipates that

“as with the Dot Com bubble new companies like Google, Facebook and Amazon may come out of the crypto bubble and these new companies could impact our lives for years to come”. 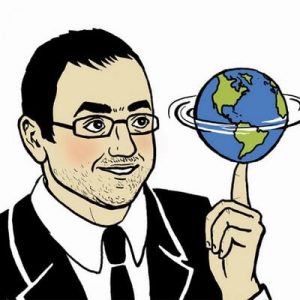 Touring With a Super GT. The Rolls-Royce Wraith Black Badge