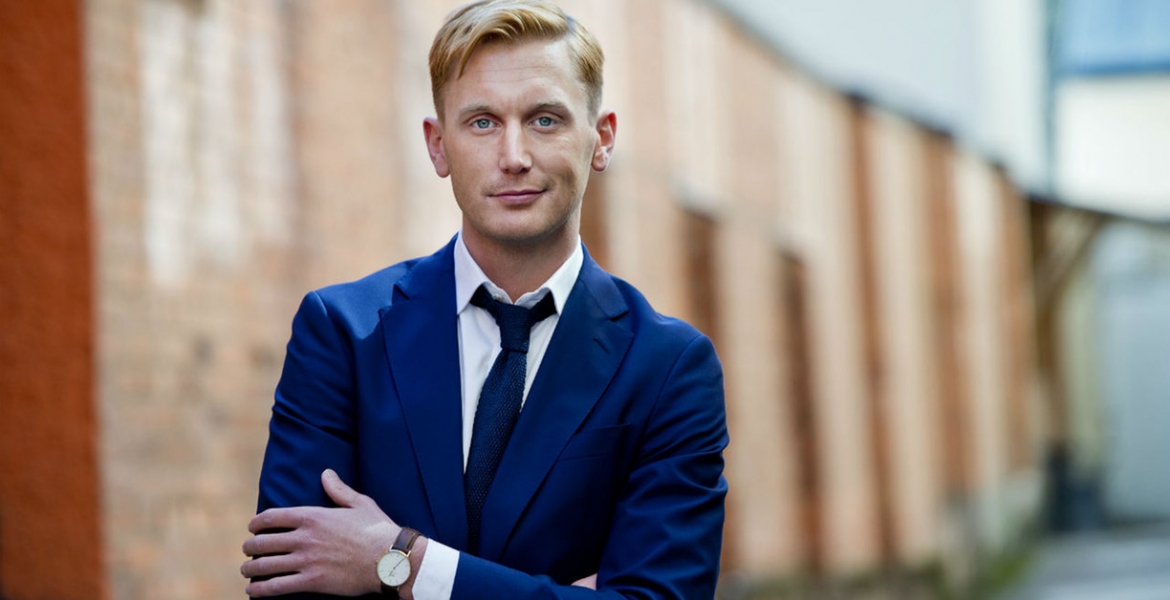 It sounds like a story from the Silicon Valley: In 2011, Filip Tysander decided to develop his own watch brand and invested around $ 24,000 (EUR 21,000) into his idea. Six years later, the now 32-year-old makes around 170 million dollars (151 million euros) annually with his well known brand Daniel Wellington.

It all started with a coincidence that changed his life. Like many other young people, Tysander wanted to explore the world after school and traveled to Australia. He met a young Englishman who combined his Rolex with a NATO watch band. His name was Daniel Wellington. The look inspired him so much that he began to lay the foundation stone for the company, which would bring him many millions of dollars years later. Even the name of the brand was quickly found: Daniel Wellington.

“Suddenly, I realized that there is still room on the market for exceptionally designed watches,” Tysander said in an interview with the Swedish business magazine Veckans Affärer.

A pioneer of influencer marketing

The idea was one thing. The success the other. That this usually does not come overnight, was a clear fact. A lot of patience and a good marketing were the keys to his success. The Swede understood that it is not enough to offer watches that look stylish. It depends on how he sells his goods. He used a strategy that his colleagues had been using for some time: he launched creative campaigns in the social media. And quite skillfully.

His recipe for success was based on making stylish people like and promote his product. He found followers for his watches, which distributed images over the Internet around the world.

In fact, influencer marketing is nothing new these days, but Tysander was one of the pioneers in the field. The Daniel Wellington brand now has more than two million followers on Instagram, outshining many of its competitors and established watch brands.

In 2014, the Daniel Wellington brand sold over one million watches for the first time, earning an incredible $ 70 million in sales. Only a year later, the revenue more than doubled to $ 170 million.