For more than a year the promising movie “The Wolf of Wall Street” by Martin Scorcese caused high expectations, excitement and an unbelievable hype. The film describes the rise and fall of Wall Street Broker Jason Belfort, who is played by Leonardo Di Caprio.

But who is the real “Wolf of Wall Street”?

Jordan Belfort was born in 1962 in New York City and was raised by a jewish middle-class family.

His professional career began as a stockbroker for the financial company LF Rothschild. Shortly thereafter he founded his own brokerage firm Stratton Oakmont with his friend Danny Porush. The company grew in the late 1980s and early 1990s, with over 1,000 employed stockbrokers and become one of the largest brokerage companies in the United States. Belfort and his team managed the IPOs of more than 35 companies with a total value of several billions of dollars. 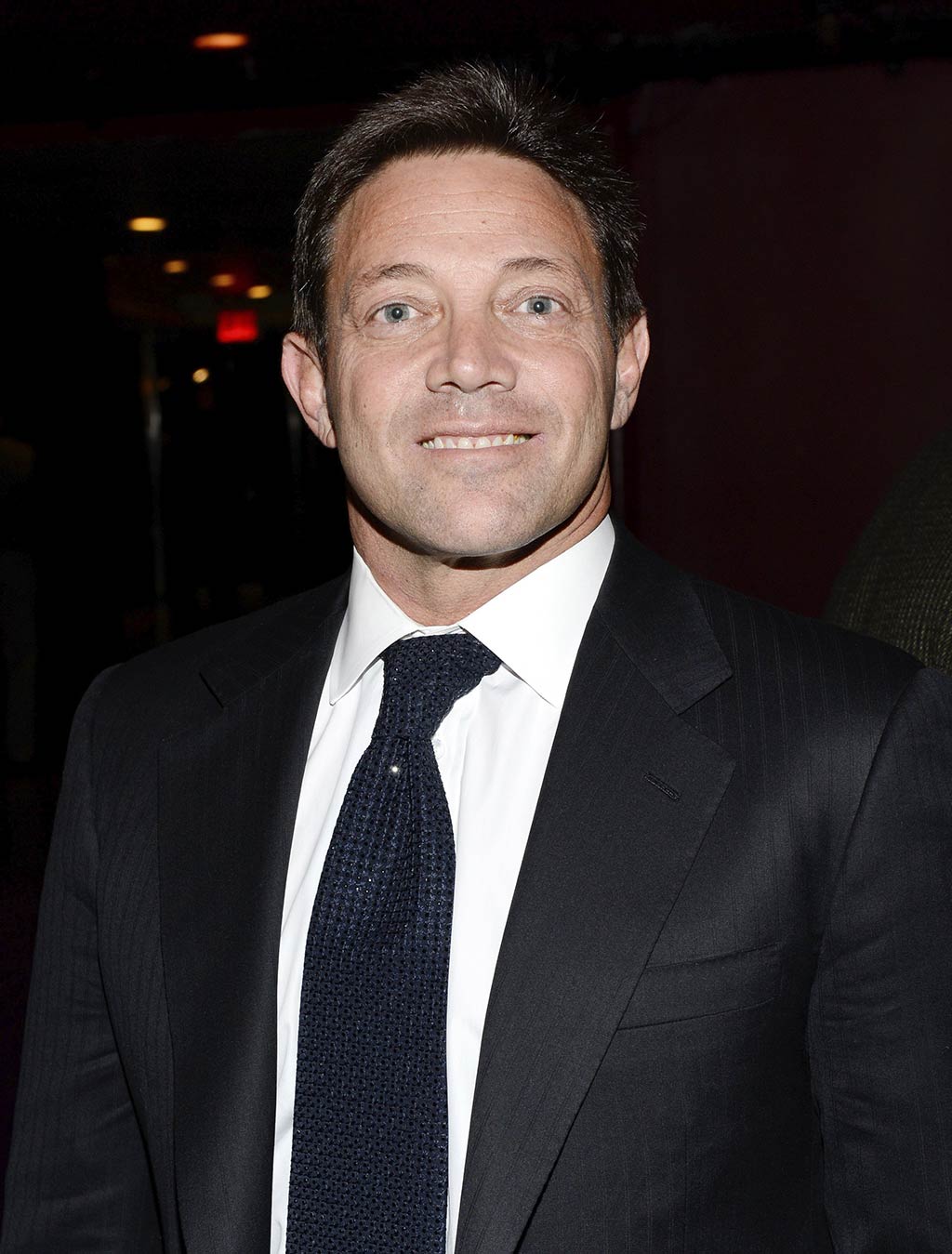 At the age of 26 years, Belfort was a multi-millionaire and very known for his excessive lifestyle and drug abuse.His recipe for the easy money was easy and Illegal: He bought cheap shares of petty companies and convinced unsuspecting investors to buy these papers. Then he drove the price up and sold them with a tidy profit. Belfort owned several houses in the most beautiful cities in the U.S., drove at a white Ferrari and was the owner of the luxury yacht “Nadine,” which once belonged to fashion icon Coco Chanel.

A year later, Belfort was arrested and sentenced to 4 years in prison for several securities fraud and money laundering. Due to a deal with the FBI his sentence was reduced to 22 months and a fine of $ 110 million.

What is Jordan Belfort doing today?

Today he lives in a beautiful beach house in Manhattan Beach (California) and is working as a business consultant and motivational speaker for major corporations.

After his imprisonment he wrote his autobiography, “The Wolf of Wall Street”, which was released in 2007. The book was a bestseller and translated into 18 languages. He made approximately $ 1.8 million with the books and the film rights and has to pay the half of his income to his victims. 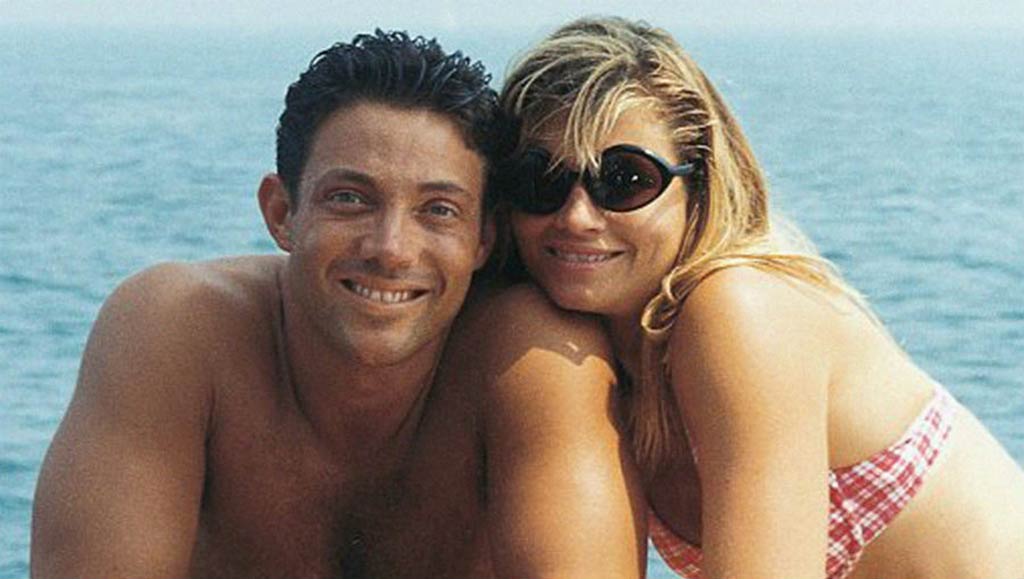 The film is hitting the German theaters today with Belfort himself in a little cameo role in his own biography.

Watch the Official “The Wolf of Wall Street” Trailer: Here!