Gibraltar To London In The New BMW 5 Series

BMW recently invited us to take a drive in the new 5 series. To assure we would get a true feeling for the car, this “drive” would not be a short one. Here started our epic road trip from Gibraltar to London.

The trip started on a Thursday, as we flew out from London towards Gibraltar in Spain. The beautiful surroundings of the landing strip were blue water, high mountains and sunshine. Shortly upon our arrival, we were greeted by our contact and shown to the cars. The new BMW 5 Series instantly looks like a winner. Especially the M-Sport. We were now to be chauffeured in the car we would soon be driving to our hotel. The stunning Finca Cortesin, which is situated in Bahía de Casares and is likely the best hotel in Spain. With its gorgeous open plan and stunning views, the Finca manages to feel like home and the rooms are simply perfect. That night we were to have a presentation on the new car and learn some of the amazing features that it has.

BMW have created the smartest 5 Series yet. The 1st generation was launched 1972 with over 7.6 million units sold since then. 17% of all BMW sales are 5 series, which makes this an important car in the lineup. We have all new engines with 8-Speed automatic gearboxes all around. The cars feature BMW Personal Co Pilot Sensors, which mean it can almost drive itself. With amazing driving aids like automatic lane assist and self parking, the car will be very easy to operate. I-Drive and infotainment has also been improved and there is 130gb of maps in beautiful detail on your system, which loads fast. Real time traffic updates come in every 3 minutes and are standard on all cars. We then learned that the car is 100kg lighter and features LED headlights as standard.

Commencing with an amazing breakfast, Friday was already off to a good start. We had a demo outside from product managers of the remote parking features and got a chance to make some shots of the stunning exterior right in Finca Cortesin’s courtyard. Speaking of the remote parking, this is done simply using the key, which will remote start the car and actually drive it forwards or backwards into a parking spot whilst detecting all surrounding obstacles.

With a first stop of Madrid on the agenda, we took a seat and started up the 530D X Drive for our first practical road test. The sun was shining through clear blue skies and the drive toward Madrid was pleasant as could be. Instantly, you feel how refined this car really is. It’s a mixture of solid chassis work with brilliant adaptive suspension and ride handling. This married to an 8-Speed auto gearbox that is honestly smooth as butter and all of the driving assistance that comes with the package makes the new 5 Series just brilliant to drive. The emotion of the ride is also signature BMW, with an engaging character in both sports and comfort mode. It has tonnes of pull and will get you off the line with plenty of urgency when you want to move fast. The M-Sport also has a lowered ride height and extra aero work. Plus paddle shifts for the gears can be found inside for that manual control over the box. 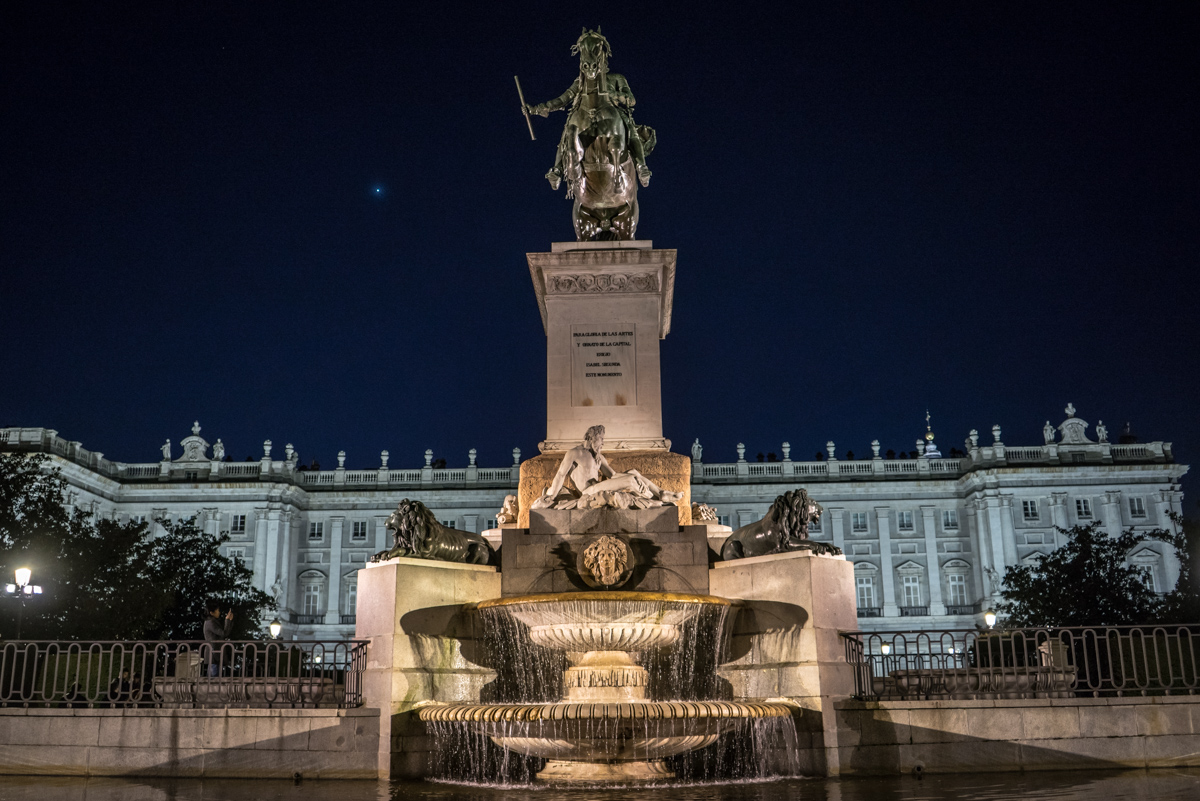 En route, I passed through warm Spanish regions like Rioja and Navarra, both famous for their amazing wine grapes. I figured it would only make sense to stop and grab a few bottles for home. Vino Tinto para mi, por favor.

Saturday I commenced on my journey from Madrid towards Pamplona, Spain. The most serene, tranquil city I have had a walk through. I guess its like that generally, except for when bulls are chasing townsfolk brave enough to outrun them through the streets. It feels like such a different place. People would be sitting outside in the sun on the streets drinking a cold beer and studying or reading. The relaxed Spanish culture was so present and the bars were serving tapas with people chatting away, catching up on their day to day lives. We drove the car through some of the small city streets and got some impressions, also asking locals what they thought of the design and presence of the car. “Muy Bonito, Muy Guapo!”. Clearly we had a win. 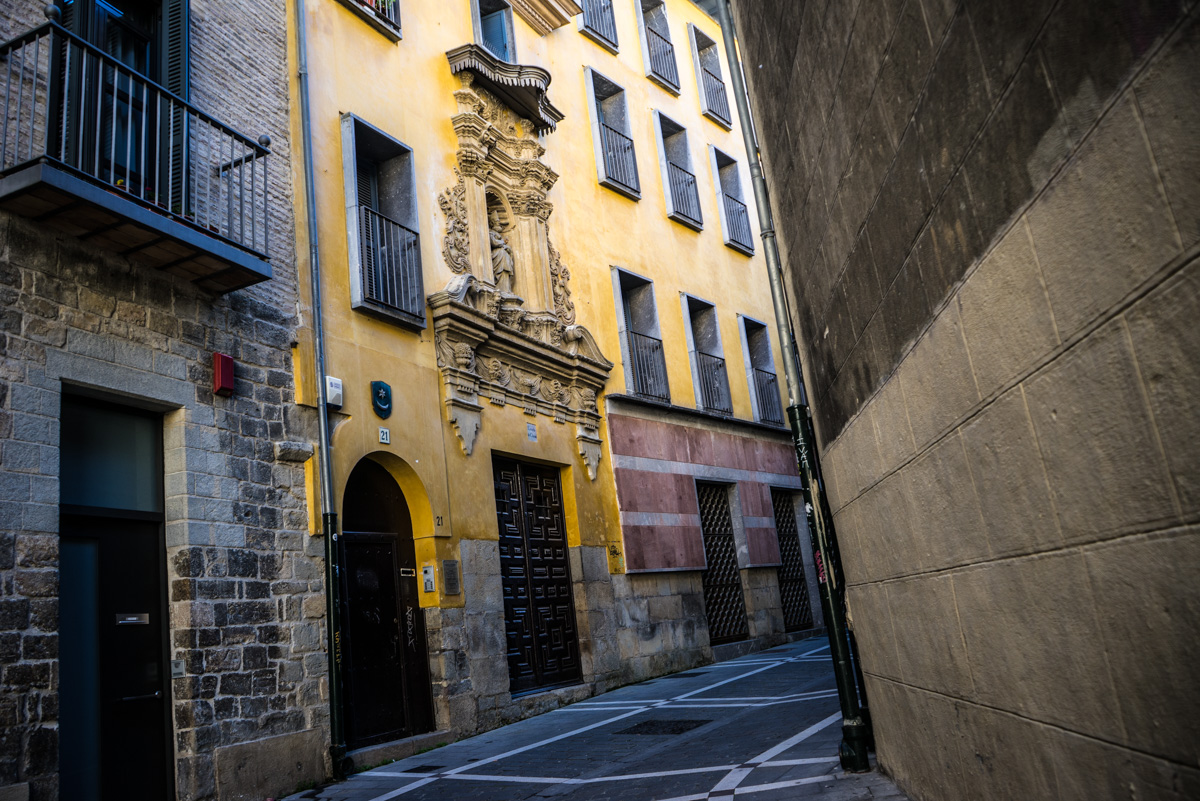 From Pamplona, my next stopping point would be Bordeaux. The city was pretty. Calm and collected with not a lot of people walking the streets on the following Sunday morning. I had a little time to explore the centre of the city and some of the beautiful architecture. Having a little walk around Primitiale Saint-André, I discovered the cathedral and surrounding monuments.

From Bordeaux, my final stopping point before London would be no other then Paris.There is always time for Paris. When I arrived to my hotel, for which I had of course booked parking. I was horrified to discover I would have to drive the car on to an elevator, which would take me down to my parking spot. This was a perfect time to utilise the many camera systems and i-drive along with just about every sensor it had to offer. The fit was tight, i’m not going to lie, but we made it just fine thanks to the technology in the car and some careful attention to detail. 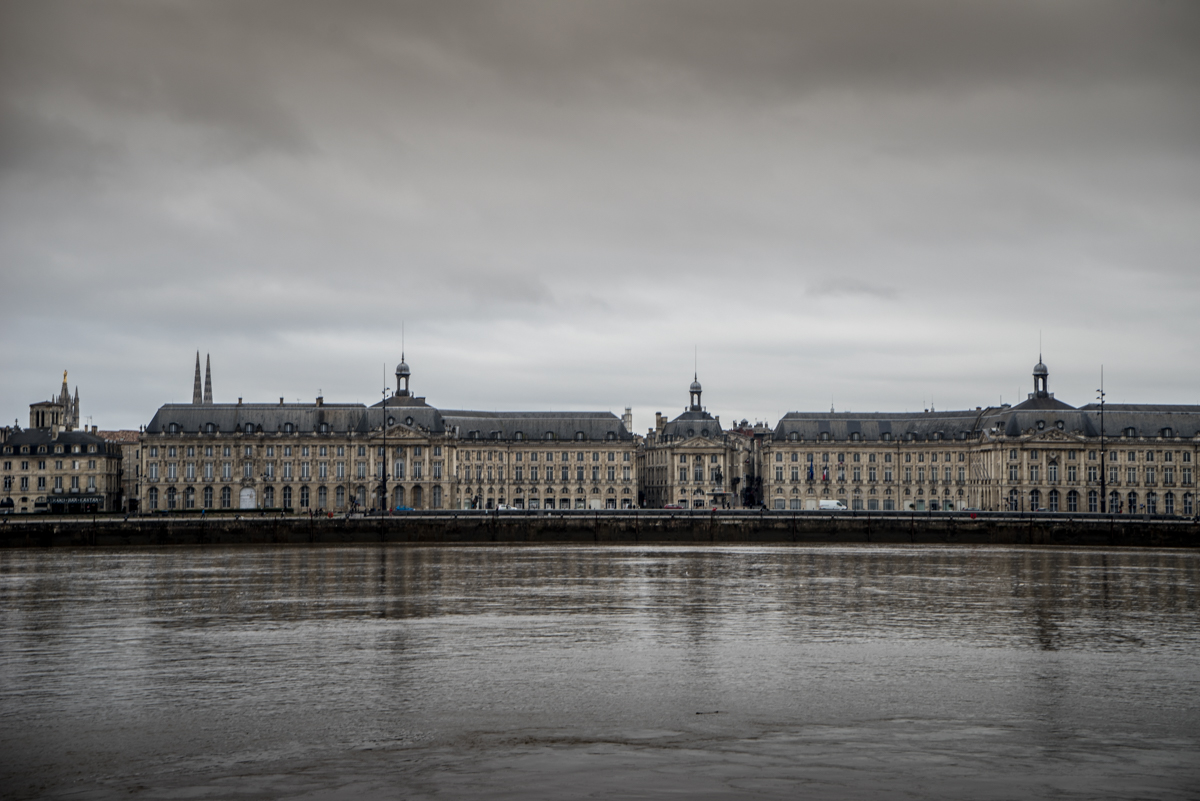 During all of my travels, I seem to find that there is not many a place as magical as Pari, With an arrival of about 4pm, I had to take a brief siesta, which was all of the Spanish left over from previous days. I then hit the city with my camera to explore. Parc du Champ de Mars, where my adventure started, I glanced up at the tower, gracefully standing over the city. The sun was soon setting and the light was perfect. Seeing couples and families from all over the world walking around and taking photos was just a sign of how iconic this building is. Magnificent. From here I ventured in to the city. When I made it to Palais de Chaillot, I took a moment to capture the panoramic view before me. 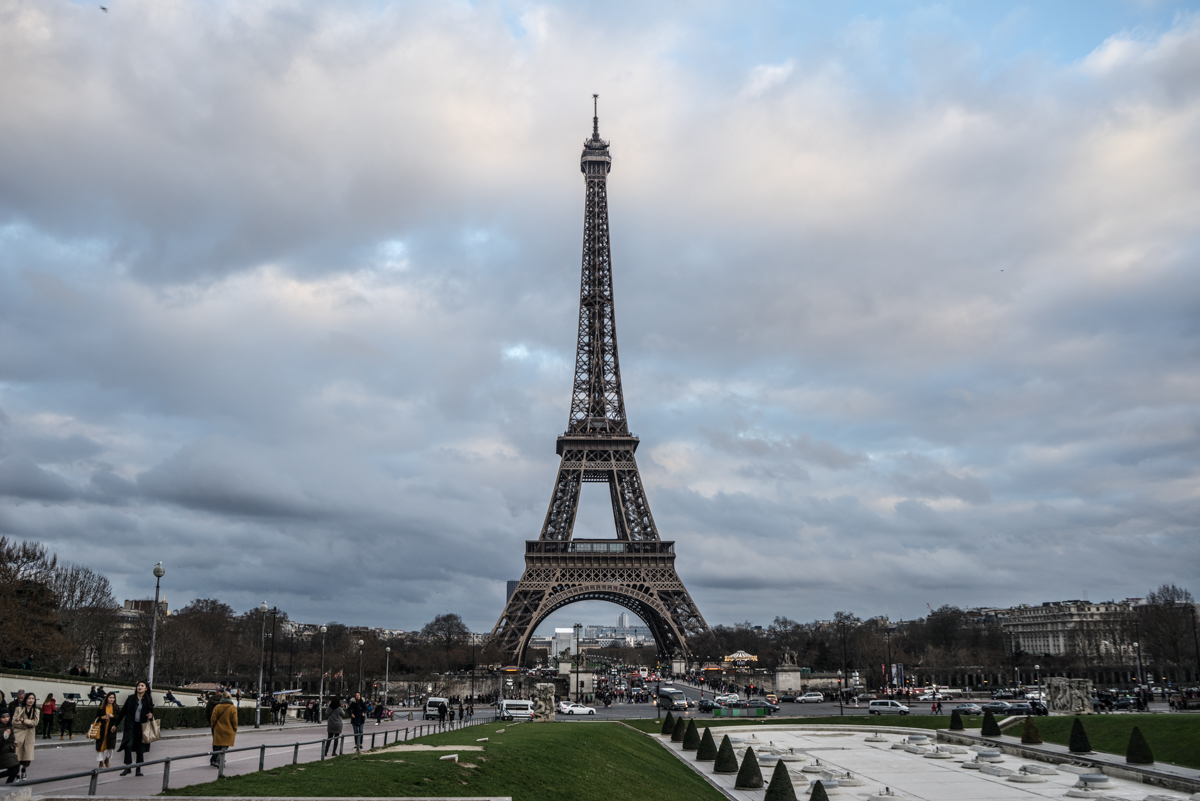 With a three hour drive remaining to get to Coquilles for the Eurotunnel departure to London, I felt accomplished. I managed to put the car through a full test of city driving, highway driving and effectively, I did my own grand tour. The BMW 5 Series is a 5 Star car in my personal opinion. It is incredibly refined, powerful, comfortable, extremely technical and also characteristic to drive. Arriving in London only made it all better, with a quick change to mph from km/h and a change to the left from the right, my adventure started all over again. More information on the New 5 Series over at BMW.

Imagery in this article taken with Sony Alpha cameras.

Welcome To Goodwood - The Home Of Rolls-Royce

Cars
The BMW M3 CS Driven - Possibly The Best M3 Ever?
share this post
With a fair bit of BMW action currently ongoing, our friends from BMW UK invited us out to…
Cars
Cross Country Touring in The BMW 6 Series Gran Turismo
share this post
BMW is really putting out some incredible cars at the moment, and with many confirmed releases on the…
Cars
Dune Driving In Morocco With the New BMW X3
share this post
BMW just launched their new mid-sized SUV and we at mr.goodlife went on a large-sized adventure out to…
Cars
Supercar Roadtrip Through Yorkshire With Michelin & Supercar Driver
share this post
We recently embarked upon an epic road trip to Yorkshire with our friends at Michelin & Supercar Driver.…
Cars
Electric Roadtrip In The Tesla 90D
share this post
The 90D is one of mr.goodlife’s favoured cars in general, not only for the incredible performance package but…
Load More
Latest Most Viewed
Cars
Fully Digital: This is the new Audi A3 Sportback
18. March 2020
A lot has happened since Audi laid the foundation for the premium segment of the compact class in 1996 with…
Cars
The fastest SUV in the world: Audi presents the RSQ8 in L.A.
21. November 2019
At this year's LA Motor Show, Audi once again shows that it ranks among the top ranks in the ranking…
Cars
World Premiere in L.A .: This is the Audi e-tron Sportback
20. November 2019
Los Angeles is known for spectacular premieres due to Hollywood and its movie studios. The Audi presentation on 19.11.2019 at…
Cars
LaFerrari vs P1 vs 918 Spyder 0-186 mph Drag Race
20. November 2015
TheSUPERCARDRIVER just released their world exclusive shootout with the LaFerrari, P1 and 918 Spyder, taking the three cars to the…
Cars
This MegaYacht by CRN Is The World’s First Floating Garage
6. October 2014
The Italian shipyard CRN is known around the world for extraordinary and extravagant yachts. Now, the shipyard in collaboration with…
Cars
Inside Donald Trump’s $100 Million Custom-Built Private Jet
14. June 2014
With a fortune of more then $ 5 billion, Donald Trump is one of the richest entrepreneurs in the world.…