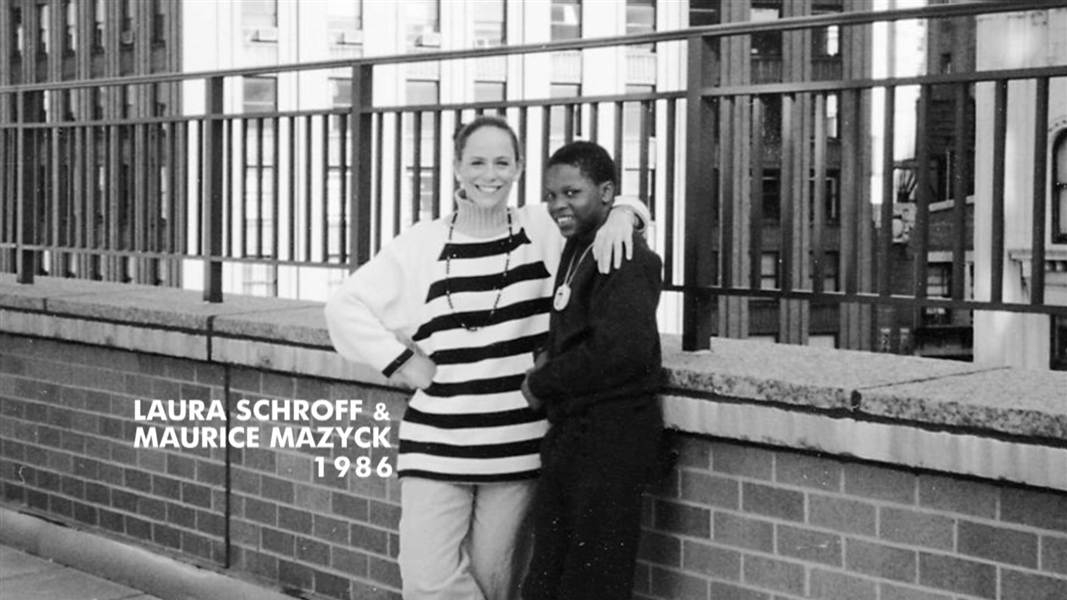 The Rich New Yorker and the Homeless Boy

She was a wealthy business woman that had everything and he was a poor homeless child, where everything was missing. An unusual encounter 30 years ago changed the lives of both forever.

It all started on September 1, 1986. It was her day off and the successful publisher Laura Schroff walked through the streets of Manhattan. Only two blocks away from her apartment, the 35-year-olds Laura walked into the eleven year old, emaciated, black boy named Maurice. With torn pants and a dirty sweater he looked at her and said, “Excuse me, lady, but do you have some small change for me. I’m hungry…”

Annoyed by the many homeless and beggars who live in the streets of New York, she only replied with a short “No” and let the boy back to the corner. But just a few moments later the words “I’m hungry” caused something in her.

She turned around, went back to the boy and told him that she would not give him money, but he can go with her to McDonald’s if he is really hungry. This invitation could not be refused by Maurice. This was the first lunch of the two and it would not be the last. 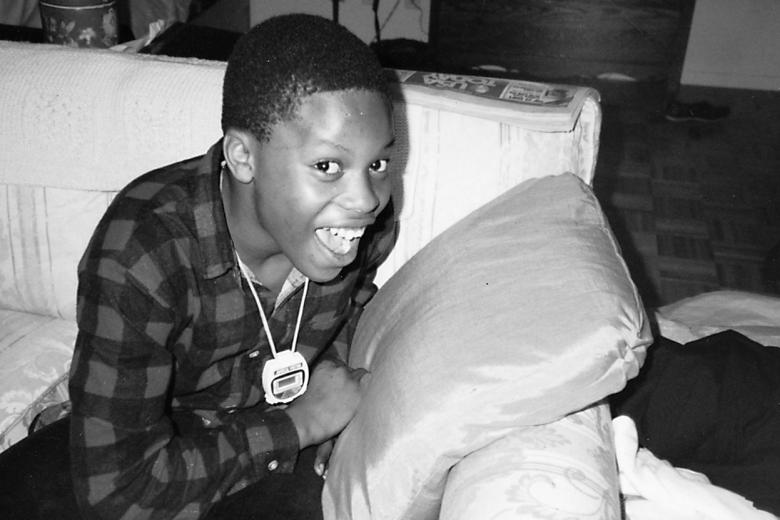 This first lunch was followed by numerous meetings, but also by an unusual and special friendship that changed two lives and still persits after nearly 30 years.

The encounter was a fateful turning point in Maurice’ life. He escaped from a most probable cycle of poverty, drugs and violence. His mother was addicted to heroin, crack and alcohol, and his father, a dealer and a member of a gang, left the family when Maurice was six years old. 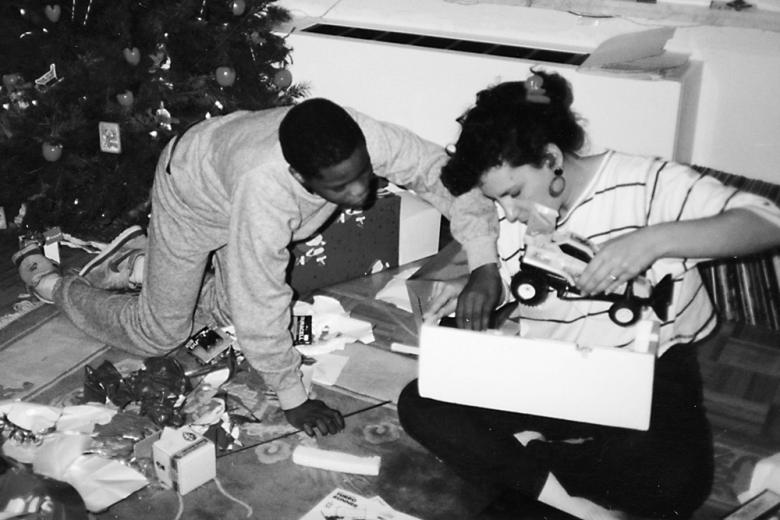 For Laura, the way of looking at her not always simple life changed, too. “Maurice has taught me that my life actually went very well” says Schroff. “We always had something to eat at home, a warm home and felt safe.” Things that Maurice never had. “I had to show him these things,” she says.

In the following years, Schroff has developed more and more into a kind of surrogate mother. She bought him new clothes, new sneakers and his first bicycle. She made the clothes for him and even went with him to the parents’ evening in the school.

Today, Maurice is 40 years old, an independent contractor, married and has seven children, aged from 8 to 23 years. Laura and he still call to each other at least once a week and come togehter as often as possible. His children call her “Aunt Laurie”. 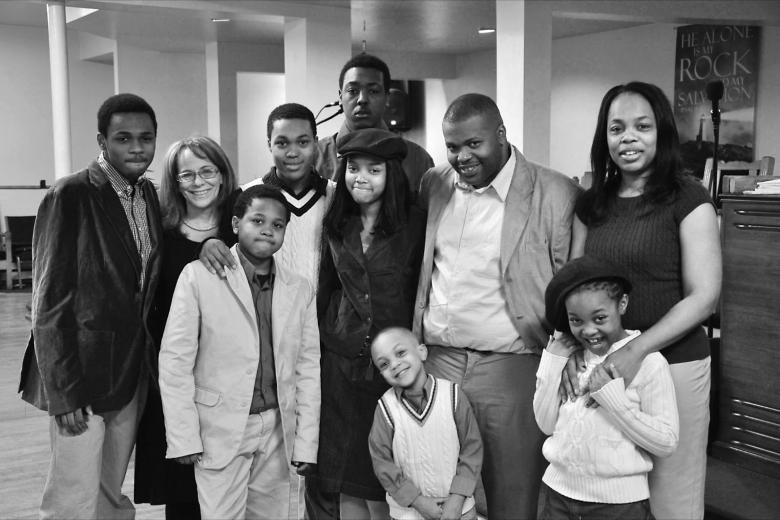 Laura Schroff is involved in the charity organisiation NoKidHungry.org and released her story in a book, which became a “New York Times” -Bestseller. The Book is also available in Germany.

What a beautiful story.

Addition to the family: The New BMW M2 Coupe