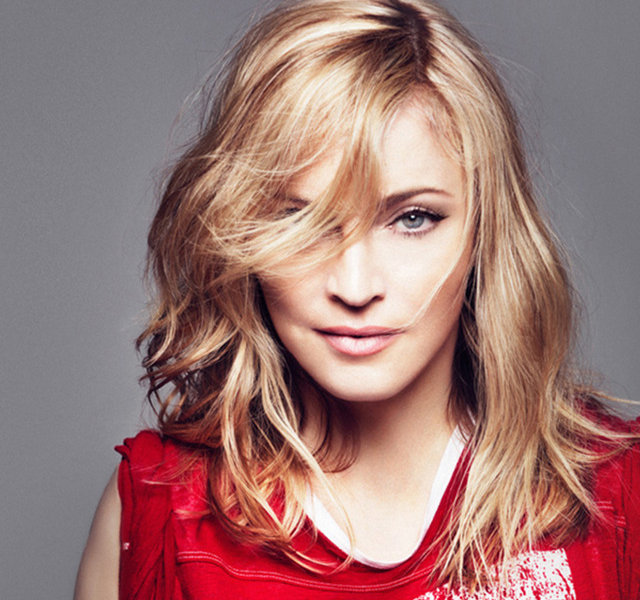 Forbes has released their annual listing of the years highest paid musicians. It comes as no surprise that Madonna takes the pole position and has been announced as the highest paid overall celebrity. Her last ‘MDNA tour’ and other business activities grossed over $305 million USD and pushed her ahead of Lady Gaga who comes in at No. 2 with a total revenue of ‘moderate’ $80 million USD. Bon Jovi came in third with $79 million USD. Other familiar musicians such as Rihanna, Dr.Dre and Jay Z also gained notable mention.