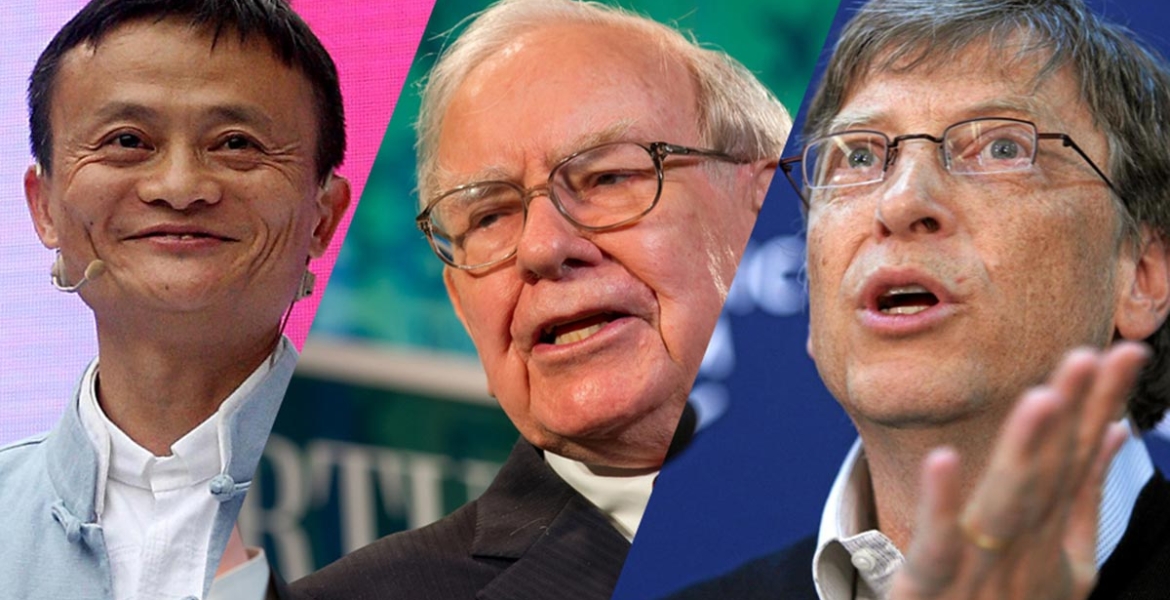 The 5 Most Successful Billionaires of the Year

The year 2014 is coming to an end. It is time to determine who has performed successfully this year and who is not happy with their financial statements.

The analysis Institut WealthX unveiled the winners and the losers of the year 2014. We will present you the winner of the year.

Never before have there been so many billionaires as this year (155 new billionaires). Worldwide, there are 2,325 billionaires that own combined assets of $ 7.3 trillion. Most of them live in Europe (775), the United States (609) and Asia (560). The city with the most billionaires is New York City. The most interesting fact: 86% of the billionaires are considered to be self-made billionaires. 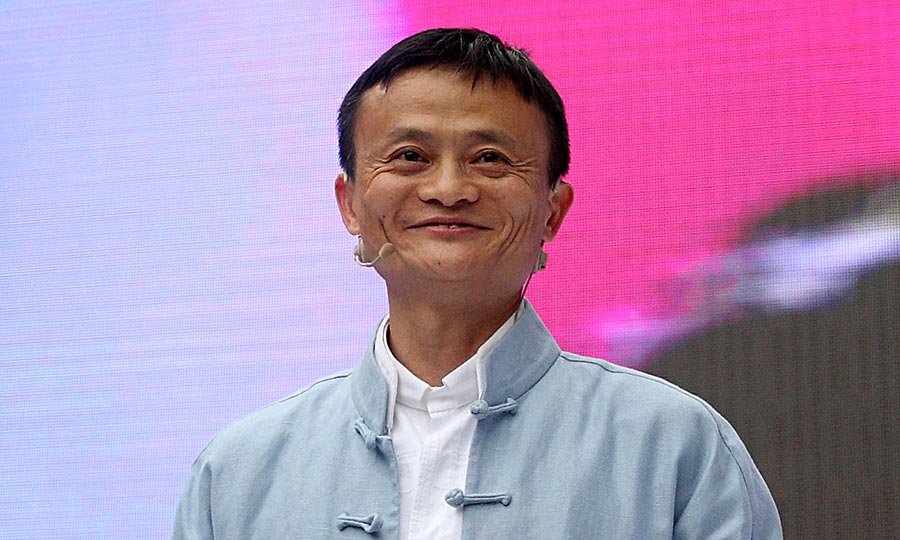 From being an English teacher to being a selfmade billionaire – Jack Ma founded his online sales platform AliBaba with only $60,000. This year he was able to increase his assets by 173%. That brings him a net worth of around $ 18.5 billion dollars (15.2 billion euros) 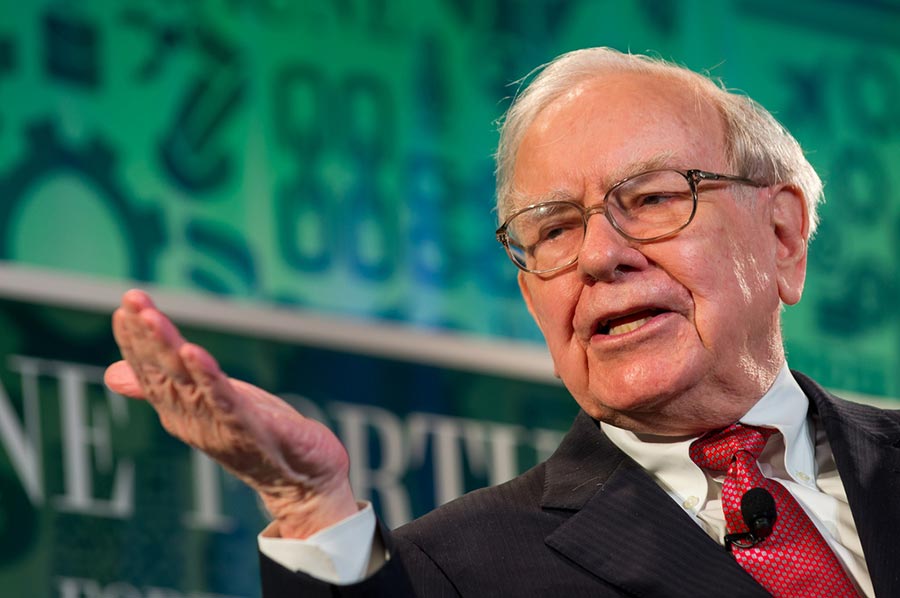 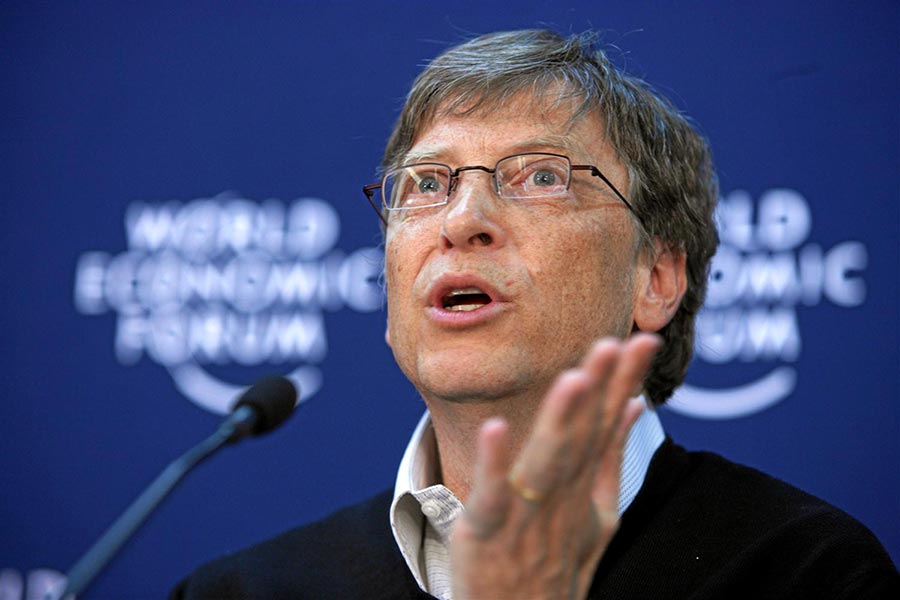 Bill Gates remains the richest person in the world with total assets of $83.1 billion.This year he was able to increase his assets by $10.5 billion (8.58 billion euros). Meanwhile, Gates earned his money especially with investments in other companies. 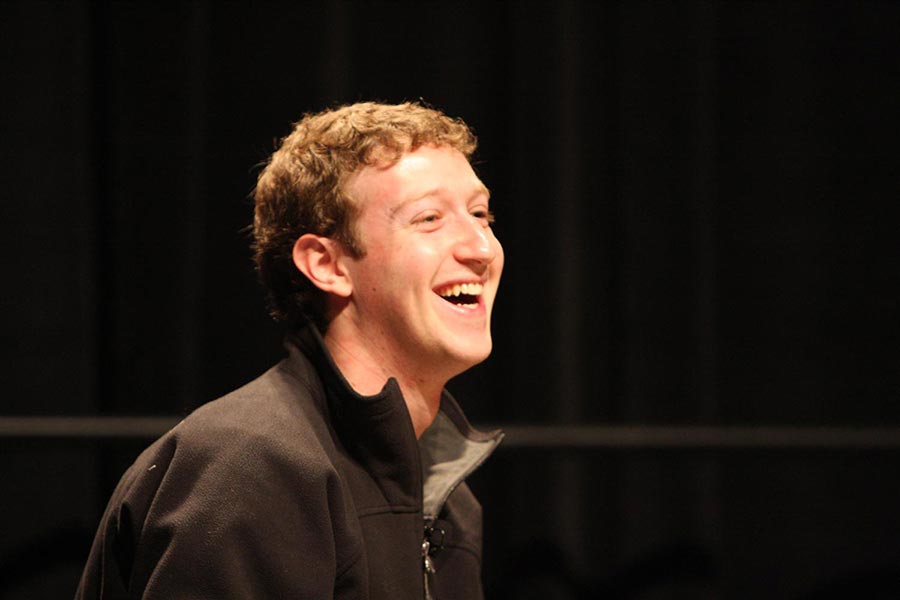 Zuckerberg belongs to the youngest multi-billionaires in the world. This year he was able to earn about $8.4 billion US dollars (6.86 billion euros). He has a total fortune of estimated $32.5 billion dollars (26.57 billion euros).). 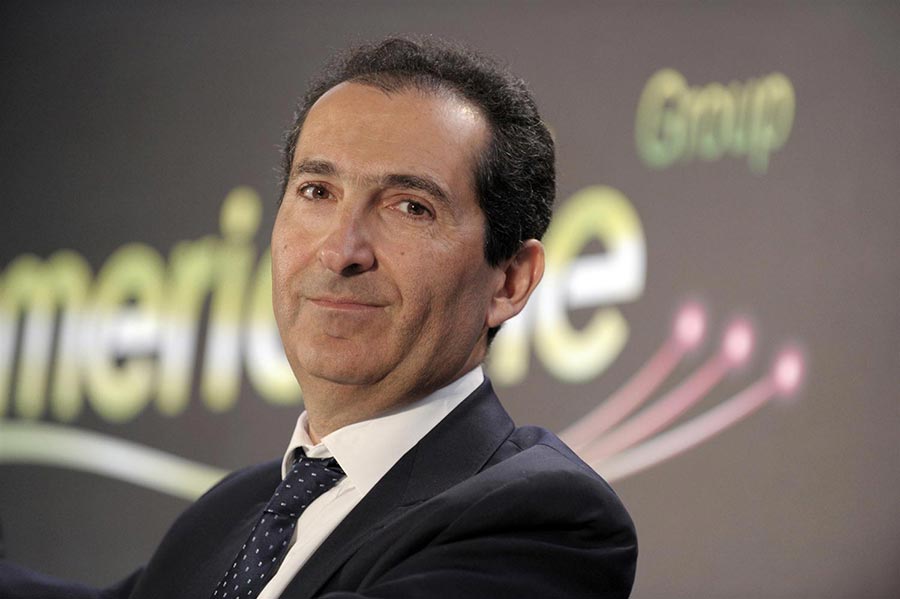