Relationship Goals: Bill and Melinda Gates Explain The Algorithm of Love to Us 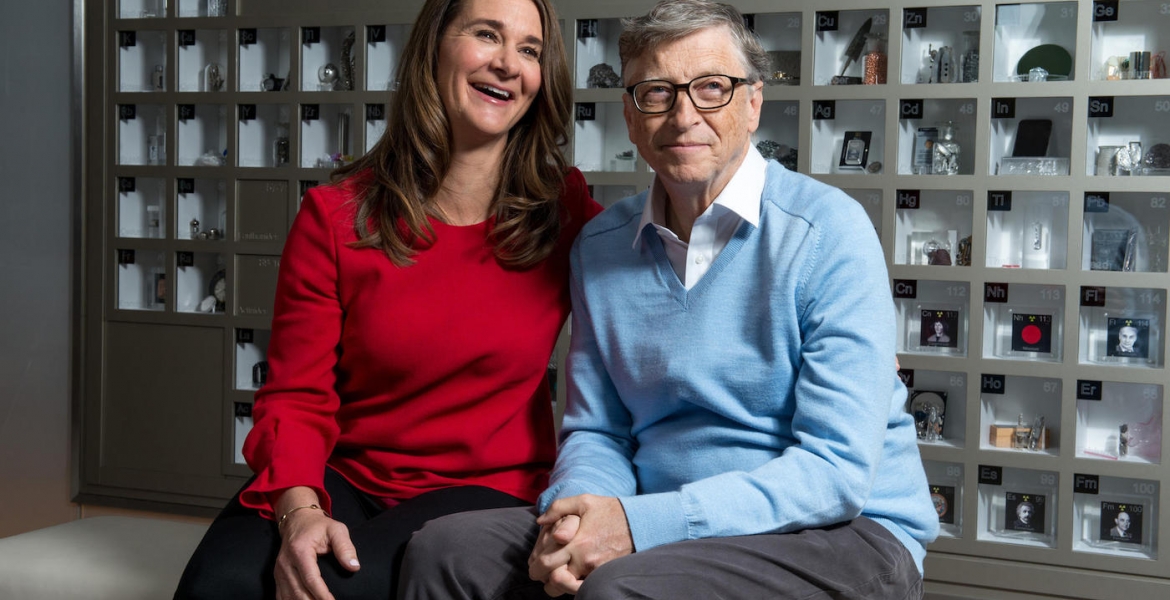 Even though Bill Gates has been known for decades as the founder of Microsoft and an expert in his field, he has probably embodied the cliché of a nerd all his life: pale, boring, wears bus driver glasses.

Accordingly, his employee Melinda French was not particularly captivated when the boss paid her a visit. She had just graduated from Duke University and moved to Microsoft as a product manager when Bill Gates personally invited her to dinner. She cancelled his first request, but Bill didn’t let up. In the evening he called her again to ask for a date.

Melinda had reservations about getting involved with her own boss. However, over the course of seven years they grew more attached and Melinda maintained focus on her own professional goals. They finally married in Hawaii, where Bill abandoned his typical thrift for the occasion. He booked the entire hotel and all the helicopters on the island of Maui in order to keep away potential paparazzi. Therefore, only few details about the wedding are known to this today.

When they got to know each other, their common focus was clearly Microsoft. However, Bill and Melinda have been making a bigger name for themselves in social contributions. The Bill and Melinda Gates Foundation is the largest charitable foundation in the USA with assets of 50 billion dollars. Since their foundation 18 years ago, Bill and Melinda have often travelled to the poorest countries of the world to get an idea of the local living conditions and to jointly consider what a meaningful commitment could look like.

The foundation actually started as the William H. Gates Foundation, but Melinda joined after her maternity leave. In the beginning, she had to struggle with the problem that Bill was regarded by most people as the main representative, while she was ignored. Over time, however, she earned the necessary respect and recognition. In the meantime, they have been recognized as equals. And Bill openly admits, “Everything I have done in my life has always been done with a partner.”

No wonder the marriage of Bill and Melinda is based on the principle of synchronization. Both see themselves as a team in every respect and work best in this way. A principle that they follow in everyday life just as they do in work. The two carved birds that Bill’s parents gave them for their wedding are therefore probably the best symbol of the love and relationship between Bill and Melinda. It’s great when a couple harmonizes so well!

This could also be of interest to you: 5 Interesting Habits of Self-Made Billionaires

10 Things You Should Give Up in Favor of More Success