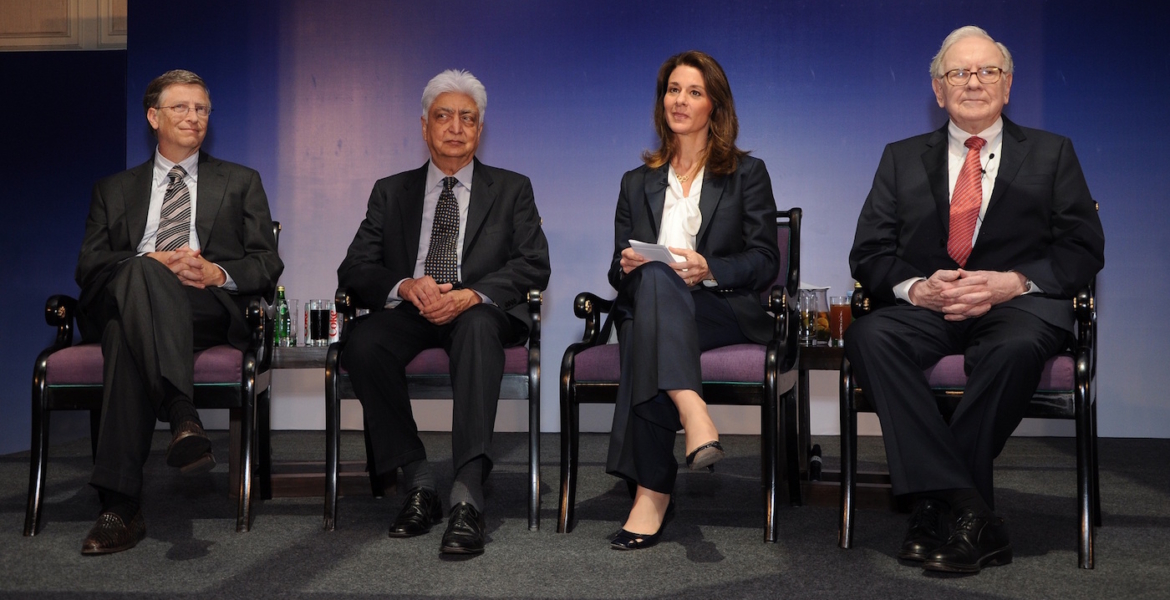 It is truly interesting to take a closer look at the habits of self-made billionaires. If financial independence is important to you, you should learn from people who have already achieved it.

There are currently around 1,810 billionaires worldwide. Just 197 of them are women. One of the most recent billionaires is the 25-year-old Snapchat founder Evan Spiegel, who developed the app together with his partner Bobby Murphy in 2011 and is definitely far from retirement age. One of the oldest billionaires in the world is 100-year-old banker David Rockefeller, who began his career in the lowest position as an assistant manager in the overseas department of the later-known Chase Manhattan Bank and worked his way up to the position of chief executive officer.

Every year Forbes magazine gathers data about the super-rich in the world. It can be observed that these people are very similar in in term of their habits – even if some of these habits are rather strange.

Science agrees that in addition to improving his own memory, regular meditation strengthen the immune system and bring a bunch of other benefits (such as reducing pain, improving sleep, and promoting creativity). Entrepreneurs and billionaires like Ray Dalio (founder of Bridgewater Associates), Jack Dorsey (CEO of Twitter and Square) and media mogul Oprah Winfrey no renounce this habit.

02. They are early risers

Time is for most the real luxury. That’s why some of the world’s most affluent people also get up early to make the most of the day. Jack Dorsey, CEO of Twitter and Square, starts his day at 5:00 am to meditate and exercise.

Michael Bloomberg, CEO of Bloomberg Media has already donated about 3 billion of his assets. Warren Buffett and Bill Gates are also pursuing the same approach by founding “The Giving Pledge,” which calls on millionaires and billionaires to donate half of their wealth to charity. Some of the members have even agreed to surrender 99% of their assets.

Steve Jobs said, “You have to find what you love.” If you are looking for financial wealth and do not follow your passion, you will probably have a hard time. Neither Steve Jobs nor Bill Gates pursued the primary goal of gaining wealth. They followed their passion first and foremost. What followed was prosperity – as a pleasant side effect.

05. They surround themselves with other successful people

The right mindset is one of the most important assets of the super rich. Financially independent and successful people are thinking outside the box, striving for mental growth and always broadening their horizons. That’s why they surround themselves with other successful and intelligent people who understand, inspire and always enrich them.

Of course, the habits of self-made billionaires are not the sole guarantee of financial independence. However, one tip or the other helps to exploit the potential of his time more efficiently.

Luxury on the Island: This is Hawaii's Most Expensive Penthouse