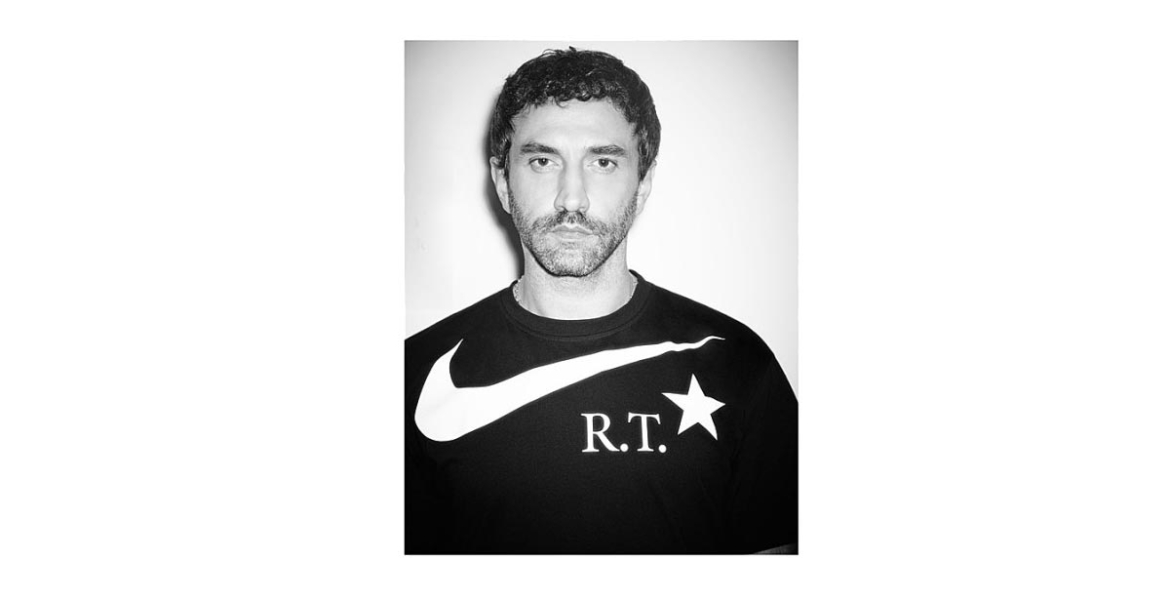 Ricardo Tisci, creative director and designer of Givenchy, looks back on a very successful year 2013. He has received numerous awards, including the CFDA International Award and was responsible for Givenchy’s younger image and look. The upcoming year also seems to develop into a successful direction. The designer has announced a collaboration with Nike. First results will be presented in stores and on Nike.com this spring. “For me, Nike represents a lot: my childhood, America,” Tisci said. We are excited and will report.