The Porsche Collection of WhatsApp Founder Jan Koum will be auctioned

The messenger service WhatsApp is an indispensable part of our smartphones. Hardly anyone worries about who is behind this service and who invented it. The name Jan Koum should therefore be familiar only to the fewest users of the messenger.

Jan Koum is a man of good taste. This is reflected in his cars: He is enthusiastic about rare models of Porsche and has a stately collection in his possession. However, he now lacks the space to accommodate all his favorite models, so he sorted out some heavy hearts. Through the Amelia Island Auction in 2019, he sells a 1995 993 Carrera, which was delivered in a beautiful Speed Yellow, a 1993 964 RS, of which only 11 were produced in total, and a GT3 RS Special Edition of 2011, with only 150 miles. 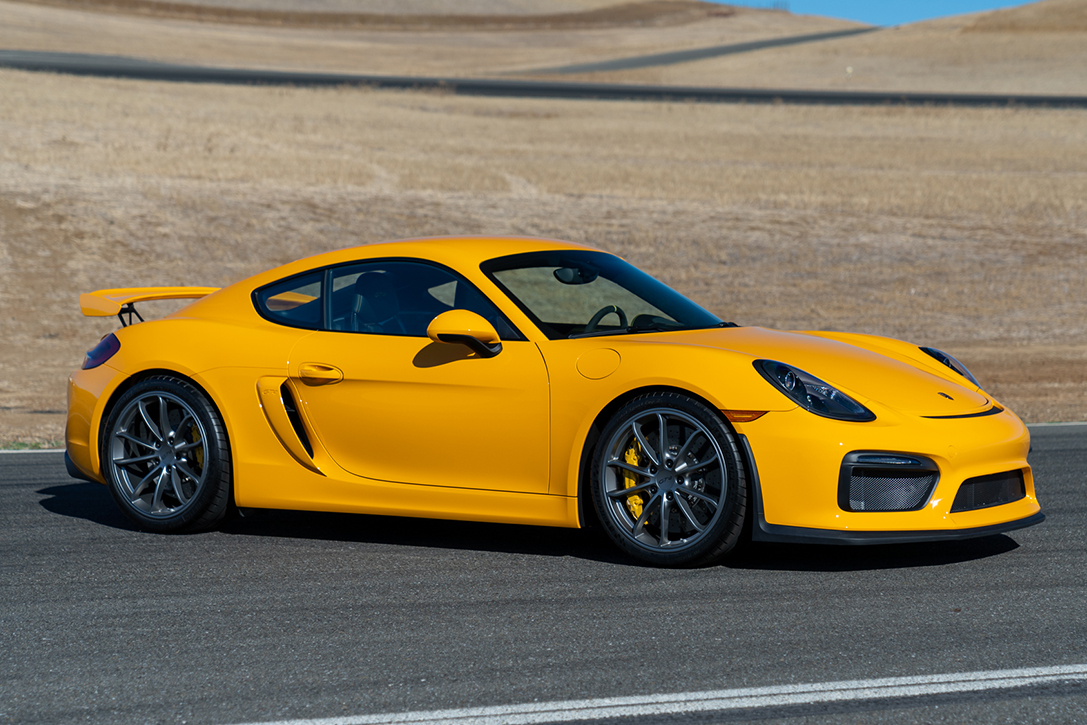 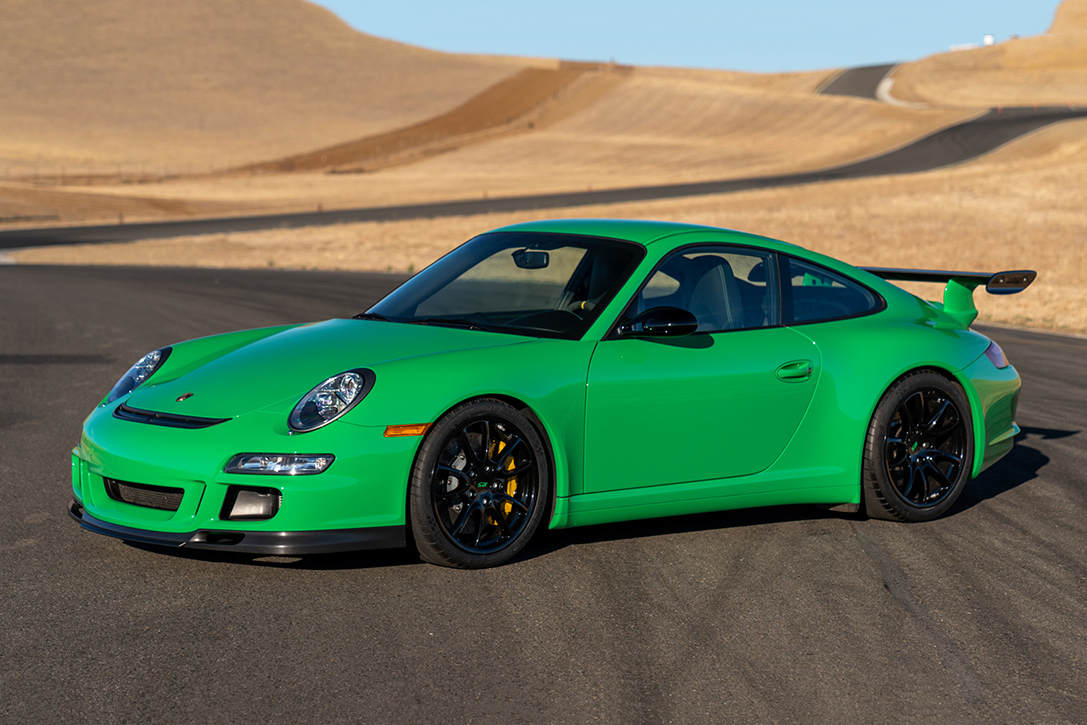 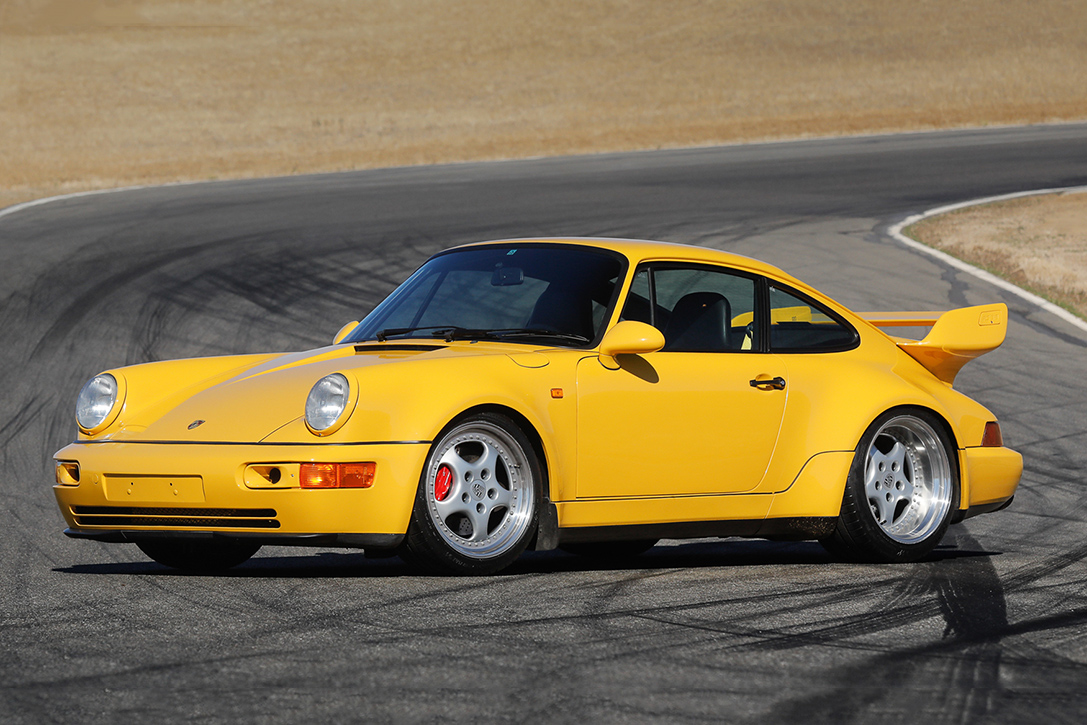 But that’s not all. In addition, there is a Porsche 918 Spyder Weissach from 2015, which is sold as one of only 162 copies to the highest bidder. With less than 20 miles, this car is probably the top model of the offered collection. Accordingly, many fans are likely to express their interest in a purchase.

It is certain that all models are sustainably valuable vehicles. Therefore, it is also unlikely that Jan Koum has to put even one of these noble sports cars back in his already well-filled garage.

This could be also interesting for you: The Private Ferrari Collection of Phil Bachman

Rocky Barnes by David Bellemere for treats! Magazine No.10

Salud: Tequila Might Be The Healthiest Shot In The World

sponsored post
Porsche Design & SONRA present limited-edition sneakers inspired by the Porsche 912
share this post
Puristic and functional design paired with sneaker zeitgeist: Porsche Design and the Berlin sneaker label SONRA combine their…
Good Girls
Victoria’s Secret Body by Victoria TV Commercial
share this post
The beautiful Victoria's Secret Angels are back for the brands latest TV Commercial and the Body by Victoria…
Cars
The new Porsche 718 Boxster & 718 Boxster S
share this post
With the new 718 Boxster, Porsche is restructuring its mid-endine roadsters. Featuring a newly developed four-cylinder flat engine…
Cars
A Look Inside Porsche's Secret Stuttgart Warehouse
share this post
Photographer Steffen Jahn captured a photo series of the special kind, offering a glimpse inside a treasure chest…
Cars
The New Porsche Cayman Black Edition
share this post
Style, class and sex appeal. Porsche has enhanced these properties with the Black Edition Models. The Cayman is the…
Load More
Latest Most Viewed
Cars
Fully Digital: This is the new Audi A3 Sportback
18. March 2020
A lot has happened since Audi laid the foundation for the premium segment of the compact class in 1996 with…
Cars
The fastest SUV in the world: Audi presents the RSQ8 in L.A.
21. November 2019
At this year's LA Motor Show, Audi once again shows that it ranks among the top ranks in the ranking…
Cars
World Premiere in L.A .: This is the Audi e-tron Sportback
20. November 2019
Los Angeles is known for spectacular premieres due to Hollywood and its movie studios. The Audi presentation on 19.11.2019 at…
Cars
LaFerrari vs P1 vs 918 Spyder 0-186 mph Drag Race
20. November 2015
TheSUPERCARDRIVER just released their world exclusive shootout with the LaFerrari, P1 and 918 Spyder, taking the three cars to the…
Cars
This MegaYacht by CRN Is The World’s First Floating Garage
6. October 2014
The Italian shipyard CRN is known around the world for extraordinary and extravagant yachts. Now, the shipyard in collaboration with…
Cars
Inside Donald Trump’s $100 Million Custom-Built Private Jet
14. June 2014
With a fortune of more then $ 5 billion, Donald Trump is one of the richest entrepreneurs in the world.…