Cullinan. So far, it was clear who or what is meant by this name: The Cullinan diamond, found in 1905 by Thomas Cullinan in its own South African mine, is the largest of its kind with a gross weight of 3106.75 carats.

Rolls-Royce has never been known to understate its case. But when the British BMW subsidiary gives such a big name to their youngest baby, it really has to hide great, amazing things behind it.

Imagine going back to the Cullinan Mine.

If you wanted to sell a car to a wealthy mine owner like Thomas Cullinan today, it would have to be as befitting as all-terrain, after all, no diamond mine in the world has its own motorway exit. So, Cullinan would choose a comfortable SUV. The fact that Rolls-Royce out of all things feels addressed, sounds like a contradiction in itself. Although the cars of the British luxury brand have always been known for a certain robustness – an SUV or SUV was not there yet. So far, mind you. 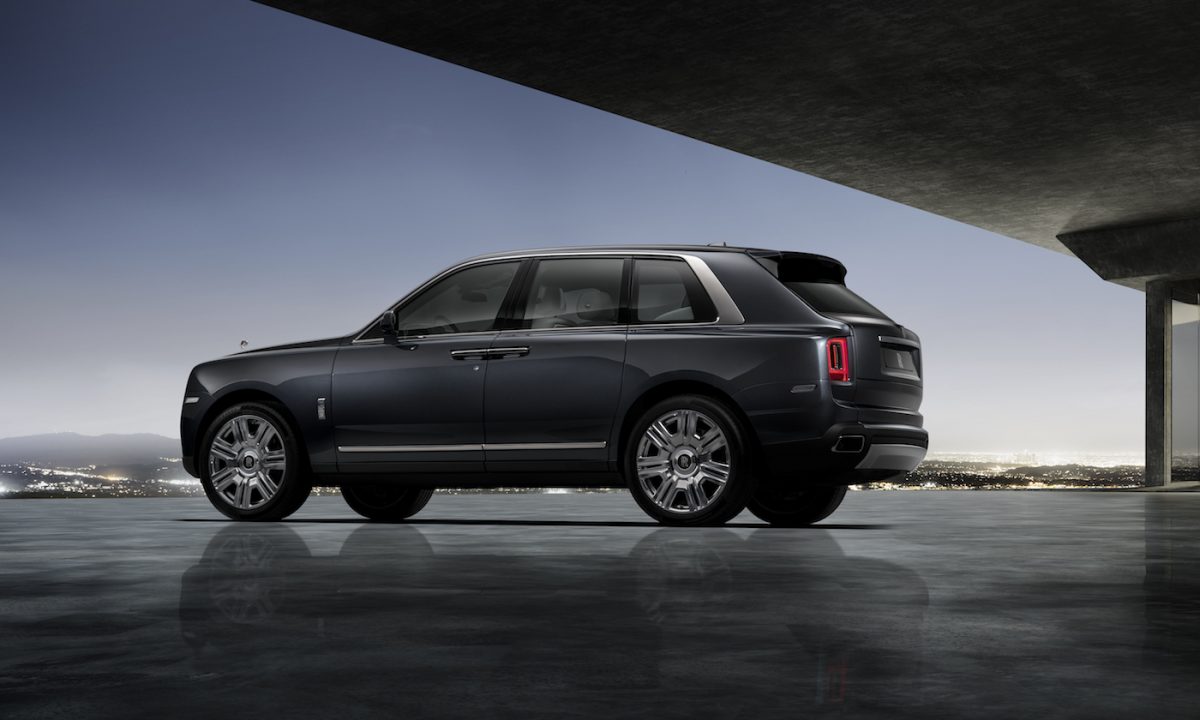 The Cullinan: A Revolution in the House of Rolls-Royce.

Already Sir Henry Rolls set the direction: “Strive for perfection in everything we do. Take the best and make it better. If it does not exist, design it. ”

Since there was not yet an SUV from Rolls-Royce, the bar was so high that the name Cullinan appeared exactly fitting. The now released SUV was, if you believe the British carmakers, out of customer wishes. Especially the young customers are increasingly asking for vehicles that not only offer the typical Rolls-Royce luxury, but are really suitable for every terrain. It is also known that the customers of the British do not allow compromises. The fact that an SUV nevertheless requires extremely high flexibility was no obstacle for the vehicle manufacturer but a challenge. 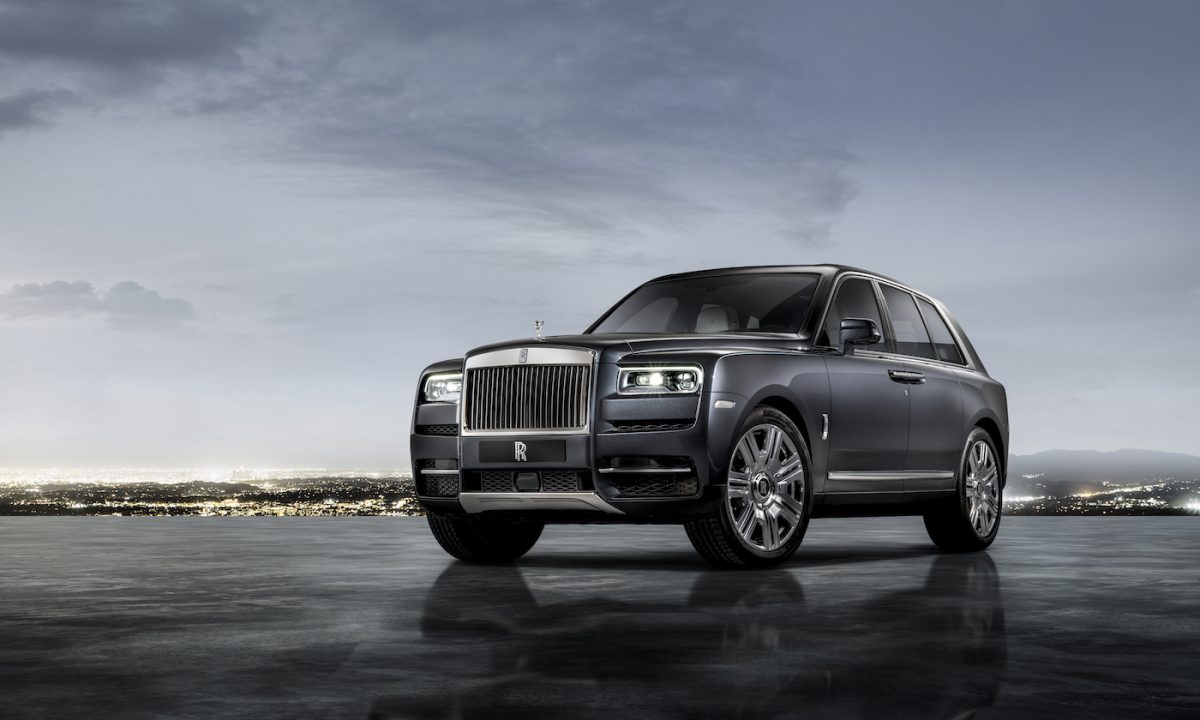 The result is an SUV that offers space for three passengers in the rear. The individually folding seats are as revolutionary for a Rolls-Royce as the electrically opening tailgate. Of course, the backs of the seats are covered with non-slip cladding to avoid nicks from items being transported in the back. Incidentally, these items can be really big: The 2

Cullinan has a trunk volume of 560 liters which can be extended to a full 600 liters without the rear shelf. Folded rear-seat backrests create a loading area of 2.245 meters.

The fact that the trunk floor can be raised electrically at the push of a button is an additional help during loading. Under normal load, a glass wall separates the luggage compartment from the passenger cabin so you can enjoy all the comfort of the vehicle undisturbed. In addition to USB ports for each passenger, comfort comes in the form of a glass panorama roof and the drinks compartment with whiskey and sparkling wine and matching glasses. The fact that they do not break even on rough terrain is due to the special suspension that is individually accessible to each wheel. 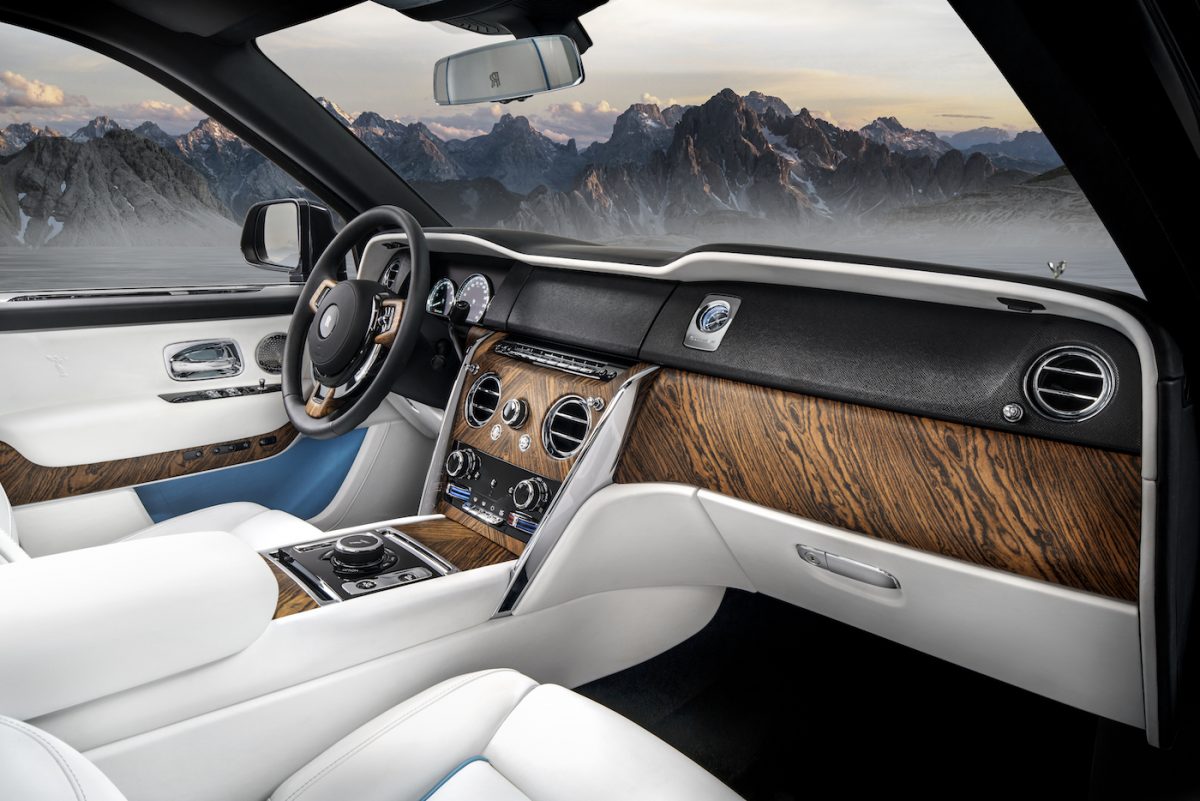 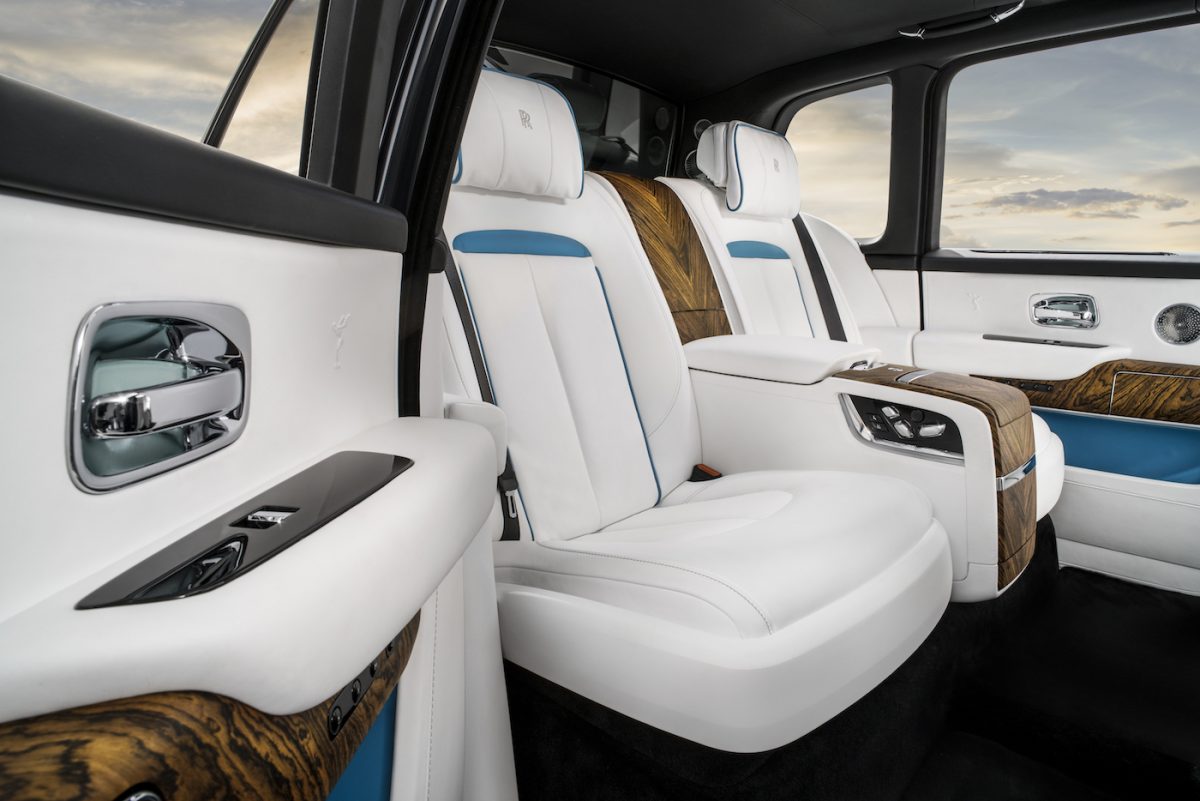 A Dream. Also for the driver.

The technical characteristics in the Rolls-Royce are actually an understatement. Nevertheless, the driver can not only enjoy the latest driver assistance systems including night vision and cross traffic warning, as well as a 7 × 3inch head-up display. The 6.75-liter V12 engine with 571 horsepower and a maximum torque of 850 Nm should inspire every chauffeur. 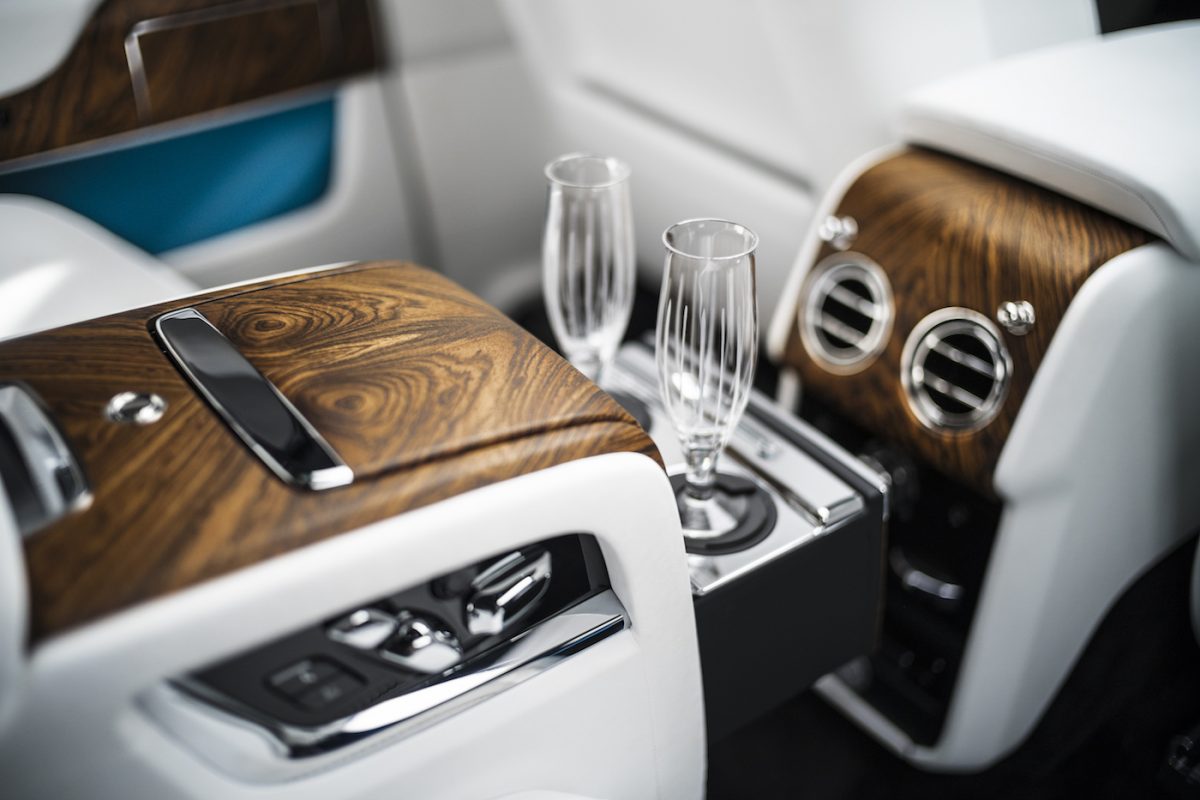 Watch the Live-Stream from the Global Digital Reveal:

Getting Away With Reset Retreats