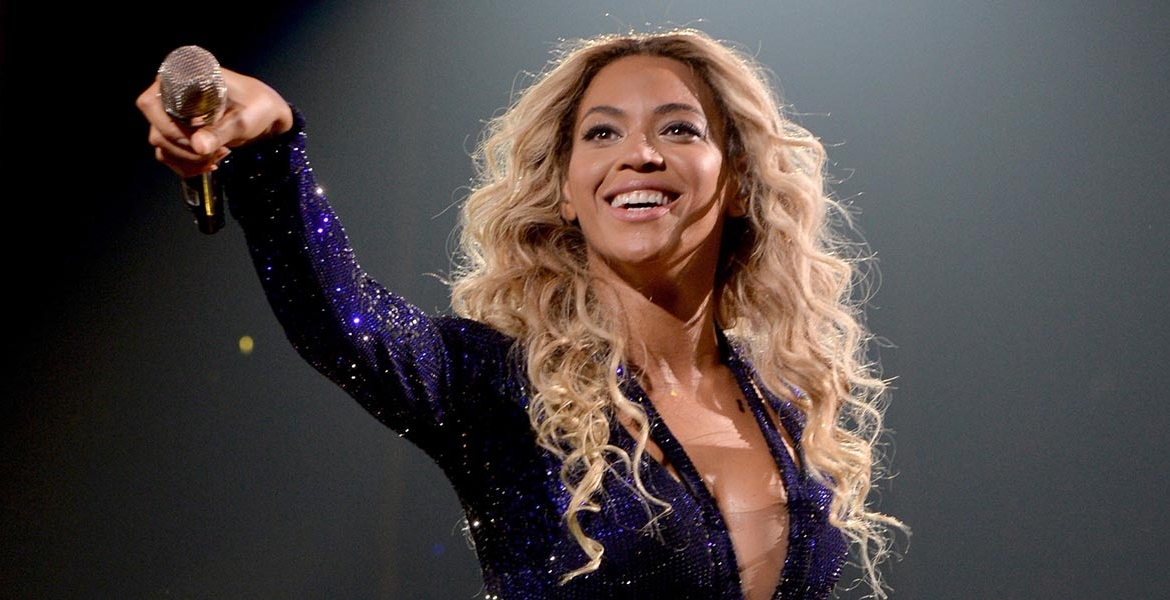 Beyonce Is The World’s Most Powerful Celebrity

Beyonce, 32, has got all the famous personalities behind as she leads Forbes’ list of world’s most powerful celebrity. With this title she also leads the list of the most influential personalities of the year 2014. Furthermore, the beautiful singer and actress is one of the highest paid African-American recording artist in history.

She earned her millions with several successful Top 10 hits, with her own cosmetics line, her fashion collection as well as with further products branded with her name. So they gave their name to brands such as Pepsi and H & M. Together with her ​​husband Jay-Z they are the first “Billionaire Couple” of the music industry. Forbes estimated that Beyoncé earned $115 million between June 1, 2013 and June 1, 2014.

Beyonce is followed by NBA legend LeBron James. With an annual income of $72 million dollar in the last year he is the most powerful men in this category. Thanks to advertising deals with brands such as Nike, McDonald’s, Coca Cola and Upper Deck.

The third place is occupied by rapper and entrepreneur Dr. Dre. He earned in just one year, more than any other celebrity in the history. Apple’s recent and the most expensive bid by far of $3 billion for Beats by Dre has upped his annual income to $620 million. He also receives the title “The Richest Man in Hip Hop”

Inside Akon’s Heaven Estate in California