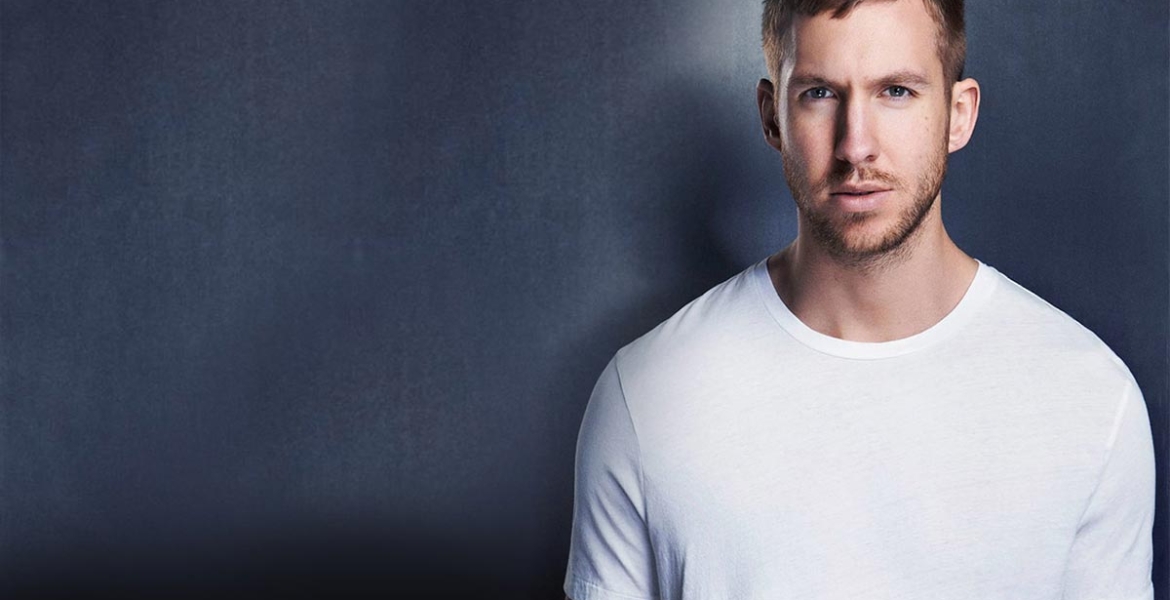 It’s no secret that you now can make some big money Djing nowadays. Nevertheless, it’s very impressive that these incomes are now seven or eight digits long.

Steve Aoki, Afrojack and Zedd follow the list with incomes of about $20 million. It can be expected that they are not too sad about it.