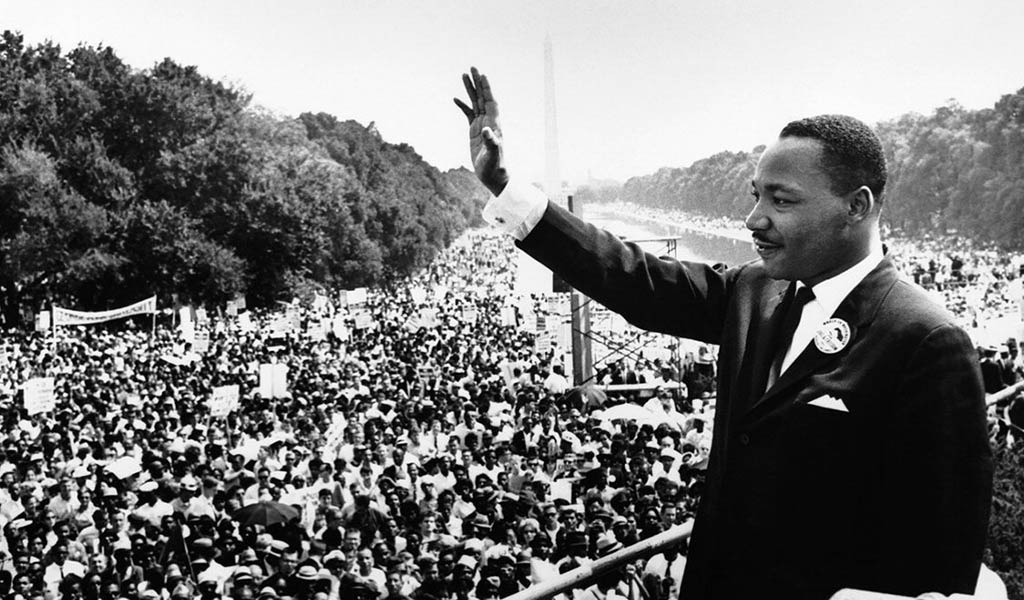 These days we celebrate the life, achievements and legacy of Dr. Martin Luther King, Jr. Entrepreneurs should pay attention to five important business lessons that can be learned from him.

1. Make Your Dream A Reality

The quote people most often associate with Dr. King – excerpted from his 1963 speech — is “I have a dream.” Of course, many people have dreams. Some even have great dreams. But most people don’t work to make their dreams a reality. Great ideas for new products, businesses, and works of science and art die every day with their inventors. To be an entrepreneur is to dream – but is even more to do.

At the time that Dr. King gave his famous speech at the Mall Washington , racism had been entrenched in American culture for centuries. Dr. King challenged the status quo, and raised awareness of a different and better future that could be built from positive change. Likewise, businesses often are averse to changing long-held positions, or denying that major changes for the better can take place. Only a few years ago, “experts” were saying that people would reject keyboard-less smartphones like the iPhone, and Blackberry would continue to dominate the smartphone market for many years to come. We know how that turned out.

The majority of the members of my generation – born not that many years after it took a struggle to get the Civil Rights Act passed – consider the idea that people should be segregated based on the color of their skin to be both morally repugnant and ridiculous. Attitudes change quickly – especially after positive developments occur and everyone sees the correctness of the change. This is true in the area of business as well. Consider how quickly Blackberry went from market leader to having less than 4% of market share, or how fast Kodak was transformed from having its film products bought by nearly every family in America to filing for bankruptcy as a firm many teenagers “had never heard of.”

Dr. King was an amazing speaker who inspired millions of people with his words. But, ultimately, it was those large numbers of people who organized, marched, or otherwise influenced legislators and the public. There is little doubt that the grassroots nature of the civil rights movement – and the resulting far reach of its leaders – was a key ingredient in its success. In the Internet era it is much easier than the 1960s to reach large numbers of people; if you have a great message – spread it widely.

5. Success Takes A Lot Of Work

The civil rights struggle did not achieve its aims overnight, and its success was built upon the hard work and sacrifice of many; Dr. King and various others even lost their lives. Thankfully, entrepreneurs do not need to make such giant sacrifices, but effectuating change and achieving success does not usually happen without hard work. Yes, there are some businesses that skyrocket to the top, and there are some people who get rich quickly. But, the vast majority of businesses are built with a lot of time and effort. Don’t expect to succeed without working hard.

This is the New BMW 2 Series Coupe