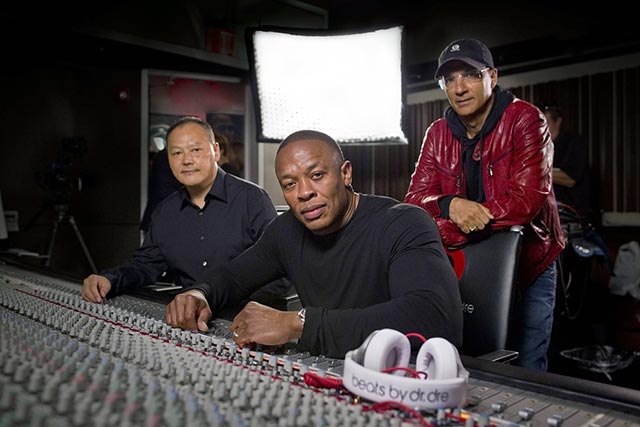 According to the Financial Times, Apple is just before the acquisition of Beats Electronics. Beats manufactures headphones and operates a Spotify-like streaming service since the beginning of the year. The purchase price is estimated to be $3.2 billion U.S. dollars. Recently, the company was valued at only $1 billion after it’s $500 million dollar investment from Carlyle in September 2013.