Apple is Building a $ 1 Billion Dollar Campus in Austin 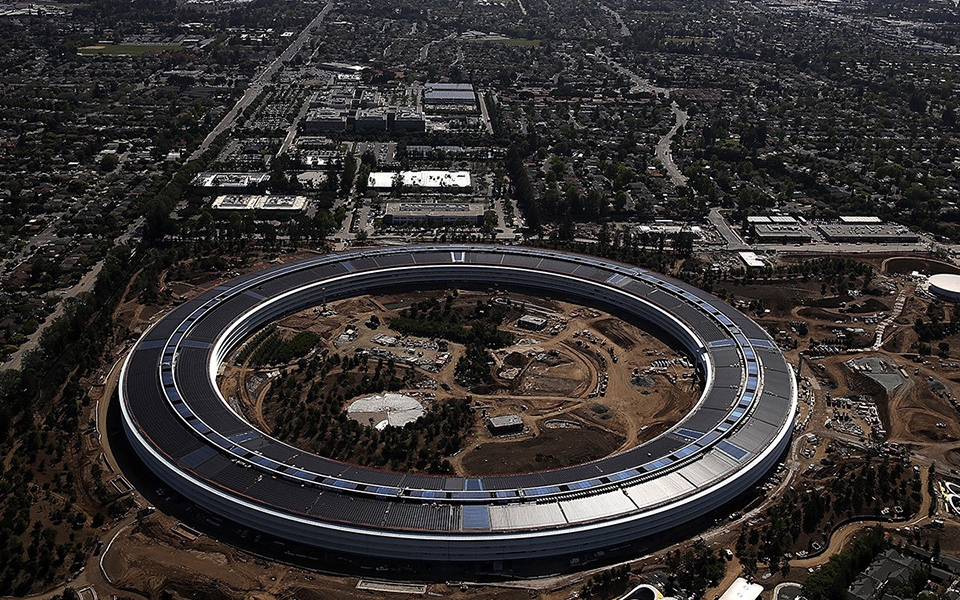 It’s a round thing in Austin, Texas: With the new Apple Campus, which costs the California company around one billion dollars, the Apple Empire is again slightly larger.

The location is chosen with care: Not even a mile away, Apple already has a branch. At the new campus, which will be about 133 acres, Apple will initially employ about 5,000 additional employees. Above all, it will be about engineering, research and development, operations, finance, sales and customer service. In general, however, the new Apple Campus is designed so that up to 15,000 employees can work here. The city of Austin may look forward to these plans: Already today, Austin with about 6,200 employees is the largest Apple location, apart from the headquarters in Cupertino.

But the plans of the smartphone giant are not yet ticked off. Seattle, San Diego and Culver City are also home to more than 1,000 new jobs, while hundreds of people in Pittsburgh, New York, Boulder, Boston and Portland can look forward to new jobs at the coveted employer. Long-term goal: 20,000 jobs across the United States by 2023.

Tech & Toys
Should I Get The Apple iPhone X?
share this post
So… Apple has just announced the new iPhone X. It features the Super Retina Display, TrueDepth Camera System,…
Tech & Toys
Turn Your iPad Into an Extra Display
share this post
You would like to work more productively and are used to work with an additional screen? Duet is an app…
Tech & Toys
The Official Magnetic Charging Dock for the Apple Watch
share this post
Where do you put your Apple Watch when it is not worn on your wrist? Apple has the right answer: On…
Tech & Toys
Porsche Car Connect for Apple Watch
share this post
"Porsche is one of the first car makers in the world to offer the opportunity to connect its…
Cars
BMW ConnectedDrive and BMW i Remote App
share this post
BMW is pressing its claim to automotive brand leadership in the world of mobile vehicle connectivity through its…
Load More
Latest Most Viewed
Tech & Toys
High End Elegance: The Porsche Design Acer Book RS
27. January 2021
The early bird catches the worm - and is therefore a good deal ahead of the competition. In this sense,…
Tech & Toys
Home Cinema: Sony presents new 16K Crystal LED Cinema TV
18. March 2020
Larger, flatter, sharper and equipped with more and more functions: When a new television comes onto the market, these are…
Tech & Toys
A First Look at Apple’s New iPhone Model: the XS
30. August 2018
Two weeks before the official launch, a picture has surfaced showing what seems to be the brand new iPhone models.…
Tech & Toys
The 108M Luxury Yacht Concept With It’s Own Private Beach
3. March 2018
Hareide Design has introduced a yacht concept of superlatives that directs the focus of its future owner on the beauty…
Tech & Toys
30 Meters Elegance: The Tecnomar Nadara Zahraa Yacht
4. April 2016
This 30 meter yacht embodies pure elegance, power and style. In 2013, the Italian shipyard Admiral Tecnomar unveiled their jewel…
Tech & Toys
A Yacht That Can Fly x The Skyacht One
19. January 2016
What kind of feeling must that be to set sails and glide through a sea of clouds in this luxurious…