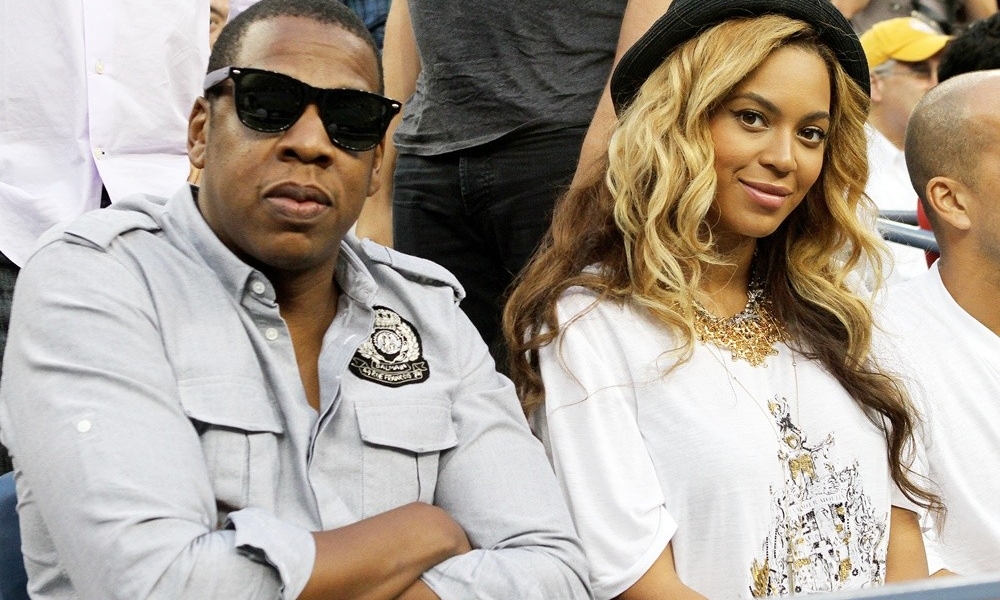 Rapper Shawn Carter, better known as Jay Z, and his wife Beyonce Knowles are much more then just the first couple of hip-hop. They’re a combination of two of the savviest business people in entertainment. They earned more than any other couple this year with estimated $95 million between June 2012 und June 2013.

Both are musicians at the top of their games. Jay Z’s recent Watch the Throne Album went platinum and launched a world tour that brought in $1.4 million per night. Knowles, who took a short break after the birth of their daughter Blue Ivy, was back with a vengeance this year with her Mrs. Carter world tour, which grossed an avarage $2 million per night.