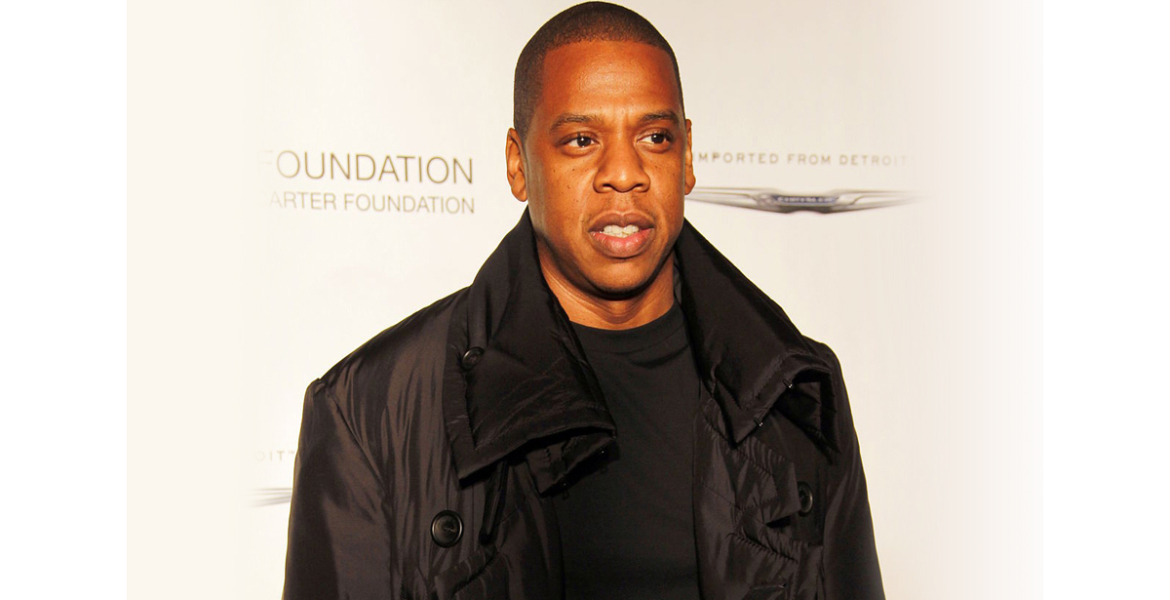 Drinking precious champagne was apparently not enough for US mogul Shawn Carter aka. Jay Z. According to the New York City based company Sovereign Brands, the successful musician and entrepreneur wanted to have his own champagne and simply bought the brand “Armand de Brignac” for an undisclosed price.

“Armand de Brignac”, also known as “Ace of Spades”, is produced in the French town of Chigny-Les-Roses by an 8-member team and is available all over the world. The brand with the golden bottle is one of the finest champagne brands in the world and has already been spotted in numerous music videos of Jay Z. The traditional brand was founded in 1763 and is selling the noble bottles for a price of §300 dollars.

Jay Z is not only a gifted musician, but also a talented businessman. He owns a record label, a fashion brand, numerous restaurants and is considered to be the third richest hip-hop artists in the world with a net worth of estimated $520 million US dollars.