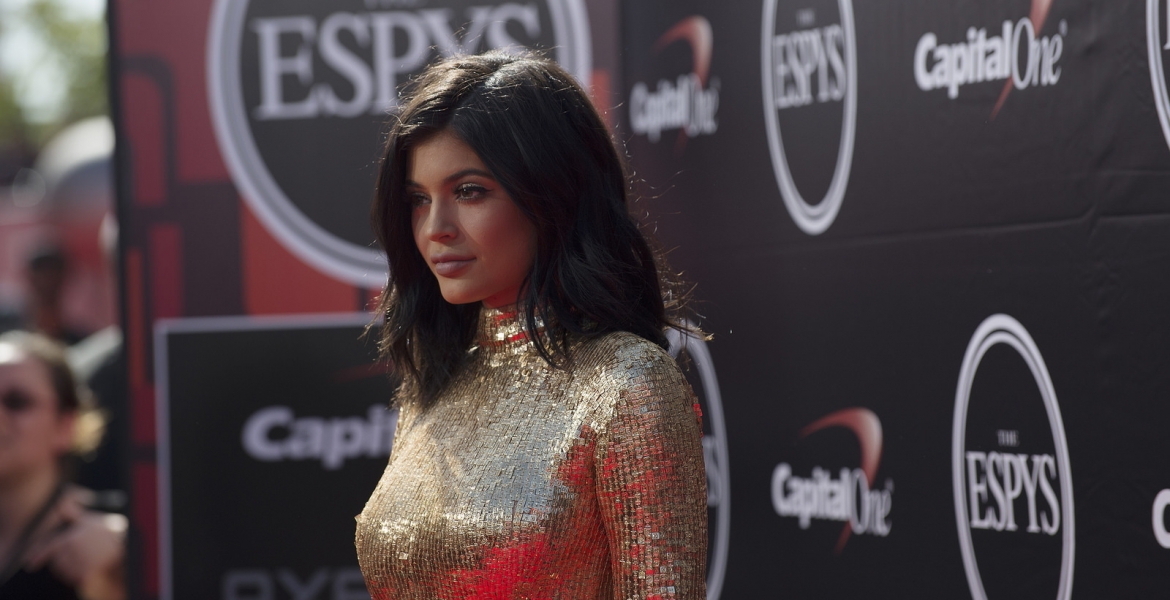 The increasing influence of social media influencers is well known. In most cases, this preferably has a positive effect on the mentioned company. Not in this case.

The 20-year-old social media star Kylie Jenner has questioned Snapchat in a tweet and significantly contributed to the crash of the Snap share. A single tweet, in which Jenner told her 24.5 million followers she would not use the app anymore, apparently let the stock value of the US company fell at times by almost eight percent. In the end, the stock closed six percent weaker. As a result, Snap Inc. lost nearly $ 1.5 billion in value in a very short time.

sooo does anyone else not open Snapchat anymore? Or is it just me… ugh this is so sad.

A few days ago, Snapchat rolled out an update, causing many changes to the app. There was a lot of criticism for the update. The Messenger should be more user-friendly with the redesign, but did not hit the nerve of the community at all. Numerous users complained publicly about the changes. Kylie as well.