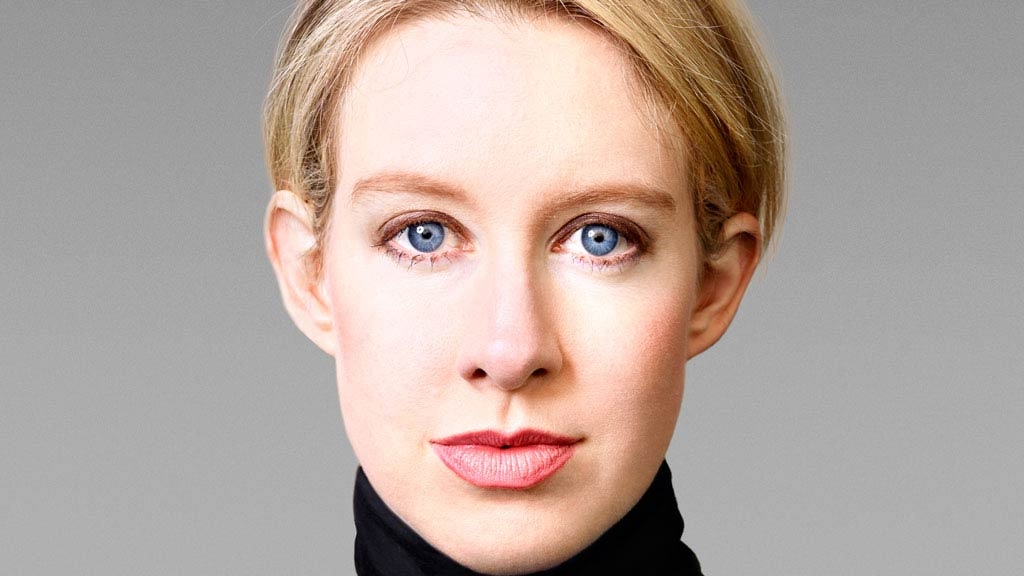 It is an interesting fact: Some of the biggest and most successful entrepreneurs of our time have never finished their studies. Among them you will find names like Bill Gates and Mark Zuckerberg, which both dropouts of Harvard University.

The Society teaches us that a college degree is mandatory in order to achieve something in this world. But these two examples did not follow the pack – they followed their dreams, earned billions and revolutionized the world.

Recently, another college dropout joined the list of innovative billionaires – and she is barely 30.

Elizabeth Holmes studied two years at Stanford University when she decided to dropout at the age of 19 years in order to start her own company. She was convinced that her tuition money could be used for a greater and more helpful purpose: revolutionizing healthcare.

Holmes wanted to develop a technology that would facilitate blood tests. Because of her own aversion to needles, she has set herself the target to make blood tests easier, cheaper and more accessible for all people. For over a decade, she developed a technology for a painless small finger stitch.

Some people are so afraid of needles and blood, they would rather avoid getting blood tests than obtaining potentially life-saving medical information. Holmes method is not only painless but also more accurate, cheaper and faster. It is revolutionary and saves lives.

The value of her company Theranos is estimated at $ 9 billion dollars. Her 50% of the company and her net worth of $ 4.5 billion makes her the youngest female self-made billionaire in the world (Forbes 400 Richest Americans List).

Elizabeth Holmes is a good example that greatness comes from will, passion and the desire to enrich the lives of others.