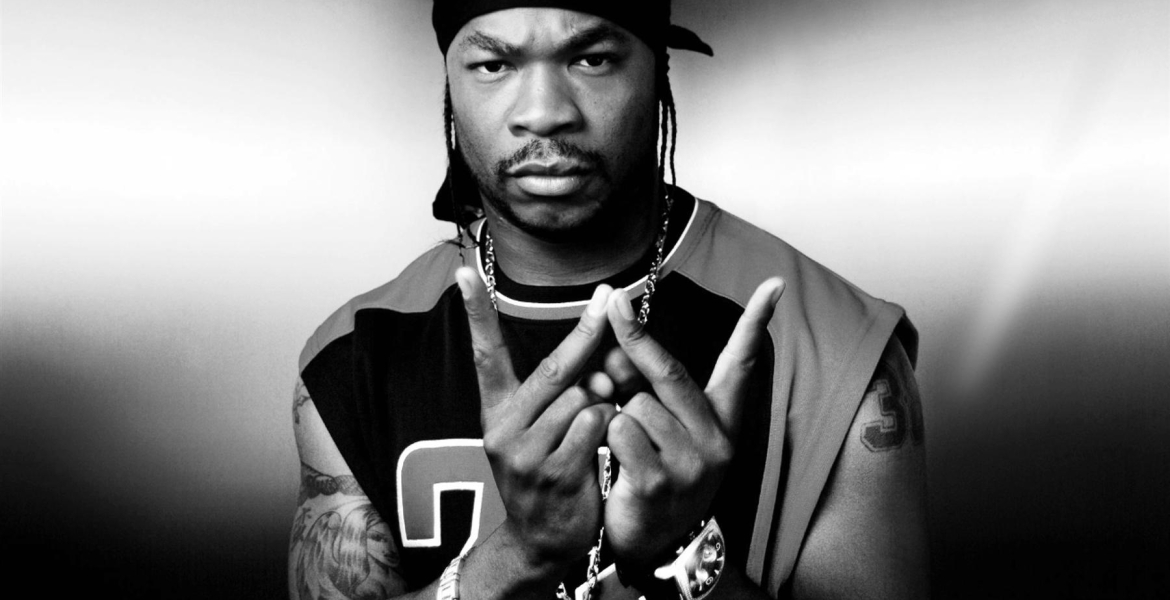 A Thing Or Two We Could Learn From Rap Music Culture

A Thing Or Two We Can Learn From Rap Music Culture

What has rap taught us?

Rap music is by far one of the most popular forms of audio on the planet and whether you like it or not you have to embrace the fact that it has now become one of the main soundscapes you hear when a car drives by or you flick on the radio. I used to play it loudly in my bedroom and wait for my parents to shout, “Turn it down” or “Turn it off!” but it’s now become so popular that its everywhere, almost unescapable. From the TV commercials for the biggest brands all the way to the music charts.

It started way back with disk jockeys scratching records, creating break beats and MCs rapping lyrics about life and their reality, but now we have mainstream commercial rap and its lavish. Pop artists like Britney Spears and Ariana Grande are featuring rap and urban elements in their music. Even pop superstars like Justin Bieber or One Direction. So what does this mean? It means we have learned something from rap. Lets take a look into the most important few things.

Loyalty – Rap music is based on loyalty. People stick together and support one another all the way up the ladder (Unless there are feuds of course, which often occur but are seldom). All of the big rap moguls have formed cliques of likeminded individuals and created not just a sound but a movement. The simple thing to learn here is this: If you weren’t rocking with us when we were struggling, forcing our way into the game, then how can you expect to reap the rewards of our work now that we’ve made it?

Perseverance – It’s the kind of industry people get told NO so much they give up on their dreams, but those who are successful have a story to show for it. They pushed and pushed to get their stance as artists in the commercial world and now they are able to freely express their art in the form of music. Perseverance is key to getting yourself into any industry. So use that as instance of why you should persevere in anything you’re doing.

Lifestyle Goals – Why is it that when you see guys like Floyd Mayweather or Lebron James hanging out with some rappers or associating with that music scene you sense it’s a good life they are living? It’s most probably because they are. Rap music has shown us over the years that dreams can be achieved, and once you make it to that stage, you can own it. Get that 500 Benz, buy the bar for your best friends birthday party, get your mum a great big house in the suburbs. Theres a reason people want to “Live like a Rap Star”.

Entrepreneurial Skills – Have you checked out what kind of companies and shares people like 50 Cent, Jay-Z and Dr. Dre own? It’s amazing what you can learn from the business minds of the rap industry. Taking any of the above examples you can study how rap musicians have created a position for themselves within the public eye and then used that audience they have created to sell a whole other product completely? It’s the same in any industry; Get your name around. Get noticed for what you are good at. Once you have their ears, you will get their hearts. Once you get their hearts, you will get their money.

Business
Ice Cube and the Multi-Billionaire: This Billion Dollar Deal Could Pay Off
share this post
We all live under the same sky, but we do not all have the same horizon. This saying…
Business
Early Risers: These CEOs Start Their Day Long Before Sunrise
share this post
Let’s clear the air right from the start, to calm the nerves of all the late risers: there…
Life
5 Things That Self-Conscious People Don't Do
share this post
What is the difference between self-confident people and those who have little self-confidence? Of course, this difference lies…
Business
This 32-Year-Old Who Couldn't Afford a Rolex Has Built a $170 million Watch Empire
share this post
It sounds like a story from the Silicon Valley: In 2011, Filip Tysander decided to develop his own…
Life
5 Interesting Habits of Self-Made Billionaires
share this post
It is truly interesting to take a closer look at the habits of self-made billionaires. If financial independence…
Load More
Latest Most Viewed
Life
Light at the End of the Tunnel: 10 Good News about the Corona Pandemic
18. March 2020
You currently see and read negative news everywhere. To be clear: the crisis is far from over. However, there are…
Life
These Three Books Helped Will Smith Gain Success
24. June 2019
Who does not know The Fresh Prince of Bel-Air? And the catchy, colorful rapper who preceded the show? There's hardly…
Life
Good News: Gin & Tonic Helps to Avert Mosquitoes
21. June 2019
Cool drinks, hot bodies - and mosquitoes. Unfortunately, summer doesn't just have pleasant vibes, it also opens the door to…
Life
This Poor Man Was Rejected by A Rich Man’s Daughter. 10 Years Later, He Meets Her Again
18. August 2015
We live in a society in which the criteria for the selection of the perfect partner can turn out very…
Life
13 Highly Inspiring And Motivating Quotes From The Successful TV Series Suits
8. January 2018
Most of us have great dreams for their lives. Whereas Harvey Specter, starring in the successful US TV series Suits,…
Life
Life or Dream in Sri Lanka by Alexander Tikhomirov
16. August 2015
Alexander Tikhomirov lives in St. Petersburg and went viral on Tumblr as a photographer and filmmaker. Beautiful and sensual women dominated the works…