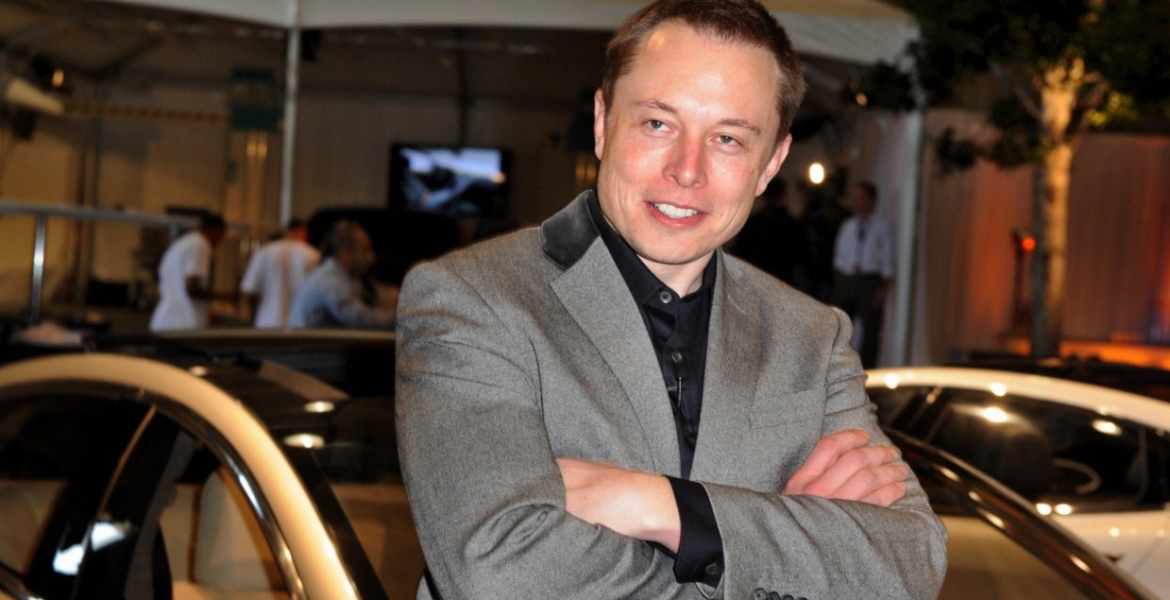 Elon Musk is not only an ambitious entrepreneur but also known as a visionary self-made billionaire. His vision is it to build efficient electric vehicles for a broad audience. In order to achieve his goal, his Tesla vehicles must compete with fuel consuming competitors in terms of performance.

It always has a high impact on the media and the economy when the Pay Pal billionaire speaks in public. Recently he spoke with a danish newspaper and predicted that electric cars will have a range of 1200 kilometers by 2020. Currently, his tesla vehicles obtain a range of 800km.

Musk is also optimistic about the future of self-driving vehicles that are also developed by Tesla. The technology for it should be ready for use by 2018. Only the legal enforcement for autonomous driving on public roads could take until 2020.

In a recent visit to Berlin, the young visionary also talked about the future of the automotive industry. According to Musk, the future belongs to electric cars.  He also encouraged German manufacturers to focus on electric engines. Presumably Musk should keep this advice for himself, as you can see by the upcoming all-electric “Mission E” by Porsche.

The Edge by Charles Wright Architects: Living at the Abyss